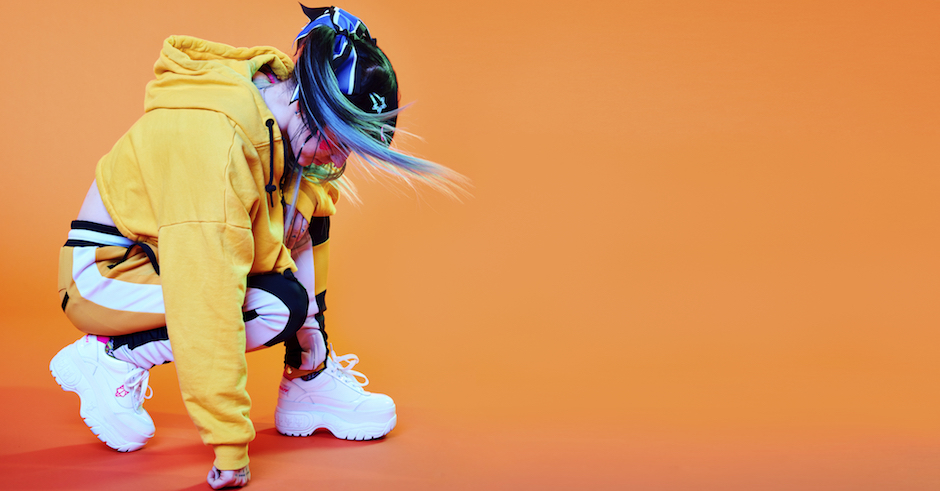 If you're a fan of all things experimental electronic, tempo-rising high BPM bangers, or just your generally quite gritty and intense side of dance music, chances are you've already come across DUCKY. If you haven't, the LA-based DJ/producer is an expert in blending this trio, her DJ sets (and productions) often teetering on the edge of boundaries as she ups the tempo and pushes the limits of dance music in her dynamic shows that often are as hard-hitting as her productions. Formerly apart of the Club Aerobics crew, where she premiered her notorious debut single Work, DUCKY has become one of the US club scene's most exciting names, with names like Skrillex co-signing her versatile productions that range from dub-leaning grittiness to the expansive, quick-firing soundscapes she builds on singles like Bliss. With the US now well-accustomed to DUCKY, she's coming over to Australia this month for her debut international tour - with dates in Sydney, Perth, Snowtunes Festival and more over the next two weeks. Ahead of the shows - full deets below - she's compiled a bit of a list of her favourite tracks to play out live, which if anything, showcases her versatility and should get you very, very excited.

This has been a staple in my sets since long before it came out, and in my new all-original set I do a cover of it where I sing the vocals and it goes into my own drop. I think this is like, a completely perfect track. Happy hardcore bliss.

People ask me a lot what the remix I play of Above & Beyond’s Sun & Moon is - it’s actually this. I play the vocal of Sun & Moon pitched up to be the same key, then drop it into this.

Is it cheating to put my own song in? I don’t care. This is one of my favourite tracks to play live and I always throw it in right as I’m ending my set.

An absolute crowd slayer. Just listen to it!!

I like to double drop this track with RIOT’s Disorder - it’s my staple dj flex! 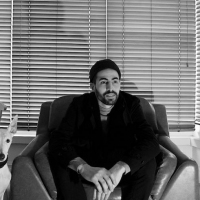 Premiere: Stace Cadet and KLP link up for new collab, HighThe Melbournian producer has his eyes set on club domination, and his new track with KLP shows no signs of this slowing down. 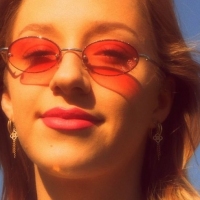 Introducing Yergurl, the triple j Unearthed High finalist supporting G Flip and WafiaWhile she didn't take out the comp, the 18-year-old Bendigo songwriter still holds a hell of a lot of promise.
Electronic