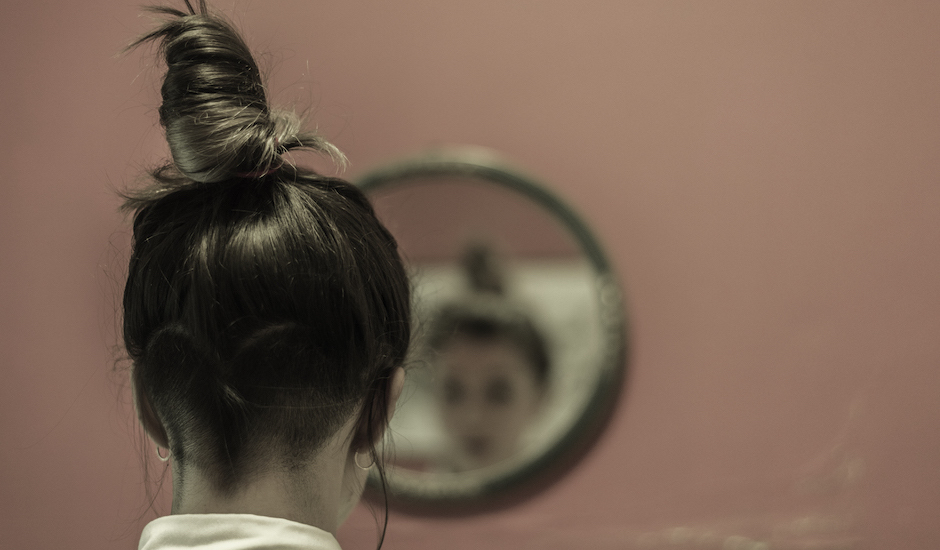 With her debut EP due later this year, and a wonderful new single called You Have Soul just released, we want you to meet an emerging London artist called Moir. Blending electronic production with soulful vocals, it's a beautiful combination employed to convey some very emotional storytelling. As you'll learn below, Moir's songs are as much a release for her as for the listener, providing her an avenue to tell stories she might find difficult to otherwise.

Get to know her a little better below, and keep an eye on her as she marches toward the release of that new EP later this year.

I’m British, born and raised in London, and I’m a solo electro-soul artist. My real name is Sarah Moir, but I decided to just use my surname as my artist name as I felt it fitted the genre of my music much better. I’d always wanted to be an artist but never really had the confidence. I never thought I’d be able to write good songs, and I didn’t want to be an artist who didn’t write their own music. Two years ago I just got fed up of singing other people’s songs and singing their emotions, and I started songwriting. I felt like I had so much to say, but hadn’t yet had the chance or the confidence to do it, and it came to the point where I had to get it out. I started by just writing poems and then slowly began turning them into songs, and the rest is history!

I had a very rough time leading up to when I started songwriting, and I always say this, but if bad things hadn’t happened to me, then I don’t think I would be writing music. Writing music is my way of processing situations and getting things out, because I don’t always feel like I can talk to people about how I’m feeling, because I think it’s too heavy. So songwriting is my chance to talk about it, and talk about it in a way that makes people listen. I think you say things in songs that you wouldn't say out loud, as people don’t necessarily listen to the lyrics in the same way they would if you just said how you felt. Melodies can soften the blow.

It’s what it says on the tin really. Soulful songs that have electronic production. I’d say my tracks are all quite different, but what pulls them together is that they’re all really deep! My latest track, You Have Soul, sounds the least deep, in that it’s quite uplifting, but it came from a very dark place. I wrote it to combat bad things that were happening to me. I didn’t want to be just another singer/songwriter who wrote piano ballads, not that there’s anything wrong with that, but it doesn't express what I want to say with my music. My tunes are vulnerable, but also with a hint of gospel in there. I’m really into gospel music, despite not being religious, and I add fat harmonies to everything I do. I once said to my producer when he was mixing one of the tracks, that I wanted the harmonies to sound ‘juicy, fat and gorgeous’. So there you have it!

I usually start with melody and vocals, partly because the usual way I start writing a song is when I’m walking down the road (also because I’m self-taught, so I do all the chords by ear rather than knowing what I’m doing haha!). For all of the songs on my EP, I remember the exact place on the exact street where I started writing them. I think that I tend to write whilst walking because it’s very free and relaxed; I’m literally just singing and expressing myself. I’ll sing the lyrics which come out at the time and then I repeat them over and over, constantly changing little bits until it feels right. I think that I write when I walk as a way of processing things which have just happened or how I’m feeling in that moment. It’s a good way to get stuff out at the time. There are no restrictions, and I can literally do it anytime, anywhere. I think this means that I get things really fresh after they’ve happened and can capture the raw emotion, rather than having to recall it later on when I want to write a song.

Once I’ve written a little bit, I then record it on my phone so I don’t forget it and take those little bits either to my room where add chords write the rest of the song, or I take it straight to the studio and work on it there. When I bring a little hook or chorus to the studio, my producer will experiment with production for the bit that I’ve written and then use that production as inspiration to write the rest of it. I’m very collaborative with the producers I work with, in that I like to sit there with them and be there for the whole process. I try and describe the sound I want, which is often a bit weird as I don’t know the technical language, and then I suggest ‘a little bit more of this’ or ‘a little bit less of that’. For You Have Soul, I actually wrote the whole song before taking it to the studio, which was different from the other three tracks on the EP.

Can you tell us about your latest single, You Have Soul?

It’s the third single off my debut EP, which I’m going to be releasing later this year. It’s a soul ballad with an electronic edge and is pretty epic sounding, kind of like the heavens opening, or at least that’s how I imagine it! I used a TC Helicon vocal processor for a lot of the harmonies which gives them that slightly electronic sound. It’s what Imogen Heap used in 'Hide and Seek' and what Bon Iver used on his latest album and I love it.

I wrote this song for people I know who were going through hard times, myself included. So many people around me all seemed to be going through such awful stuff and the only way I could process it or help in any way was to write a song for them (and me I guess!), so that’s what I did. It’s about finding hope in the darkest of times and I have a really strong belief that we all have souls, and that they are the true essence of our beings. So it’s about the strength of people’s souls holding them, and lifting them above and through the pain. It's dedicated to that part of you and how it is what will ultimately save you.

I haven’t actually announced this yet because I’m scared/can’t believe it’s happening haha, but I'm playing my first ever full-set on the 25th May at a philosophy and music festival called How the Light Gets In. It’s in a village called Hay-on-Wye in Wales, and I’m playing solo so it will be a more stripped back set up than future gigs.

I applied to play because I thought it was quite low-key and would be a nice starting gig, but I’ve since discovered that there are some pretty big acts playing and that it also coincides with an infamous literary festival, so it’s not quite as quiet and forgiving as what I had in mind!

As I mentioned earlier, I’m going to be releasing the whole EP later this year. It’s a four track EP, and I’ve released three of the tracks already. The final track reveals what the rest of the songs are about, so it’s quite important! It’s the track I’m most worried about people hearing as it really doesn’t leave anything to the imagination!

As well as releasing my EP, I’m also going to start hitting the gig circuit hard. I’ve had a lot of trouble with my live setup due to being new to music and therefore inexperienced at translating work from the studio to live. Once I do finally start gigging (which isn’t far away) there will be no stopping me! I want to just get out there and do my thing, because that’s one of the main reasons I started making music, and I haven’t been able to do it yet!

I’ll also want to seriously start working on my next project (whatever that is!). I’ve been writing new stuff on-and-off ever since I finished my EP, but I haven’t recorded anything yet. I need to think about the direction I want to go in, and I’m going to try working with some new producers as I’ve only ever worked with two or three.

My music is on all the major online platforms, and there’s also a video for my first single The Truth Is on YouTube. My best friend and I choreographed and danced in it, so if that piques your interest, head on over to my channel! 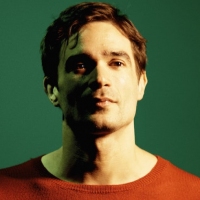 Electric Feels: Your Weekly Electronic Music RecapThe best of the electronic world in the past week, including Jon Hopkins, ZHU, Oscar Key Sung and more. 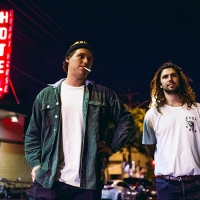 Human Movement Interview: Creativity, Love & A Whole Heap Of DancingWe check in with half the duo Blake on their current status re: conquering the globe.
Electronic