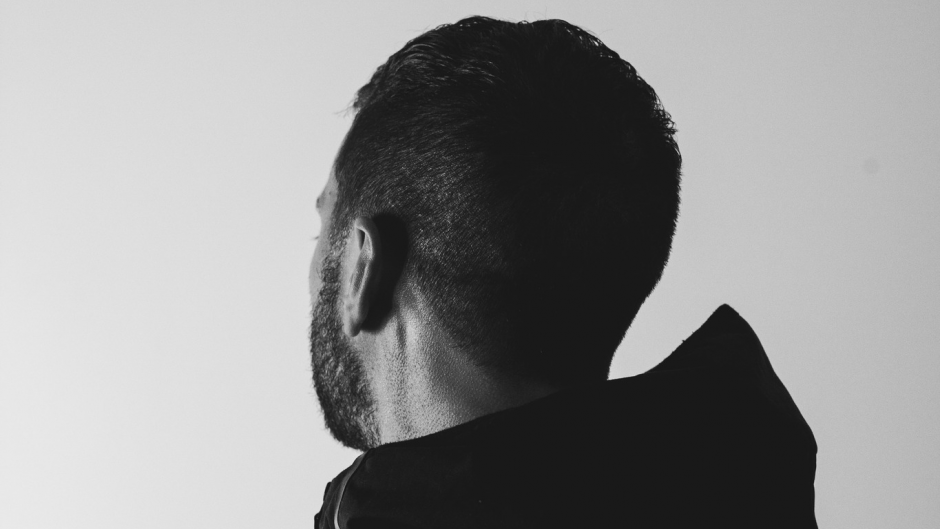 After releasing the title track as a single that we covered over here, Killjoy has now unleashed his new four track EP of deep and diverse UK Bass influenced vibes in the form of Let’s Go.

Rather than describing the EP myself, Killjoy was kind enough to talk us through each track on the release, taking us through inspiration as well as creative process, peeling back the curtain on his music creation approach.

Have a listen to Let’s Go and get to know each track below!

The EP is made up of past and present rave arsenal I created for my own sets, which usually explore the chuggier sounds of UK Funky, to Garage, 4x4, Bassline, Dubstep through to footwork and jungle.

Let's Go has been a staple of my set for almost a decade now, it lies in that dark thumping 4x4 realm between grime, garage & bassline, which I tend to hang around in during DJ sets. It's sparse enough for vocal tracks but holds enough weight to clear the way for ravier stuff. After past release plans changing, falling through, losing the will to live etc, I kept this tune mostly to myself. Mostly existing as a dub, and as a 2 minute soundcloud clip. After that, it felt like the entire Soundcloud community have been onto me for a 320. So I hope they're happy now. I'm just impressed the tune still finds new ears, and ultimately that it found it's rightful home.

Got Myself Together is a 4x4 speed garage banger I made some time last year - I made it solely to find a playful blend between my dusty old 4x4 records and the speed garage I was playing, now it ends up in every set.

Dark Spirit is a spooky UK Funky fiasco built to be a sound system menace. It started life as a breaks tune, with chopped up amens and huge tumbling subs. Then after sampling a creepy ouija board scene in a horror film, ran through some tape saturators, it built an intriguing vibe so I worked on making that progress throughout the track. After thinning out the drums to give the eerie atmosphere some room, I used the breaks in more of a stuttered UK Funky fashion. The breakdown features field recording from my balcony of a lost sounding bird, who's calls frequently haunts my afternoons here in Sydney.

Pray 4 U is a weighty 130bpm bassline number that came out of the Bass House era around 2015. It features cuts of Olivia Louise's vocals from her track 'Pray For You', which I had originally remixed, but as a more of a balls to the wall bassline tune, which understandably, the label weren't up for. This version was my unsolicited second go at it. Which I played once on 1Xtra, then kept it safely on my hard drive until this very day. Surprise!" 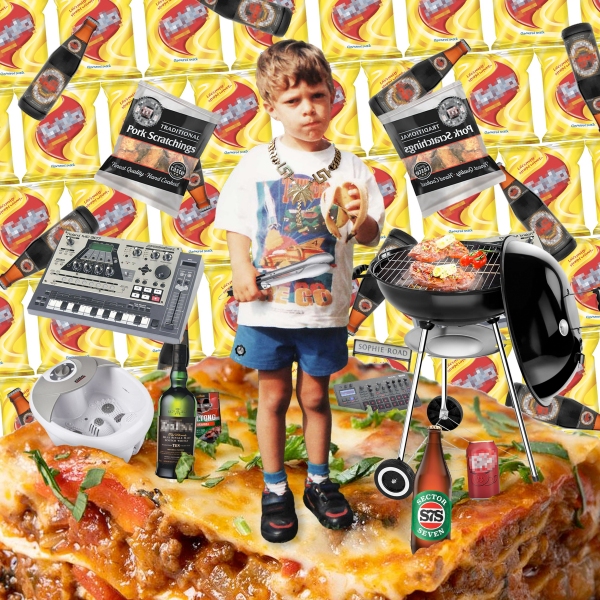 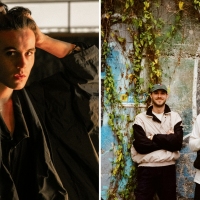 Premiere: Neil MacLeod - Once in Love (2XM Remix)Give the UK Garage influenced remix of soulful electronics an advanced listen ahead of its November 17 release 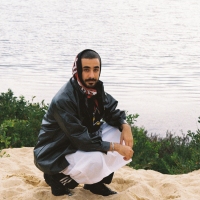