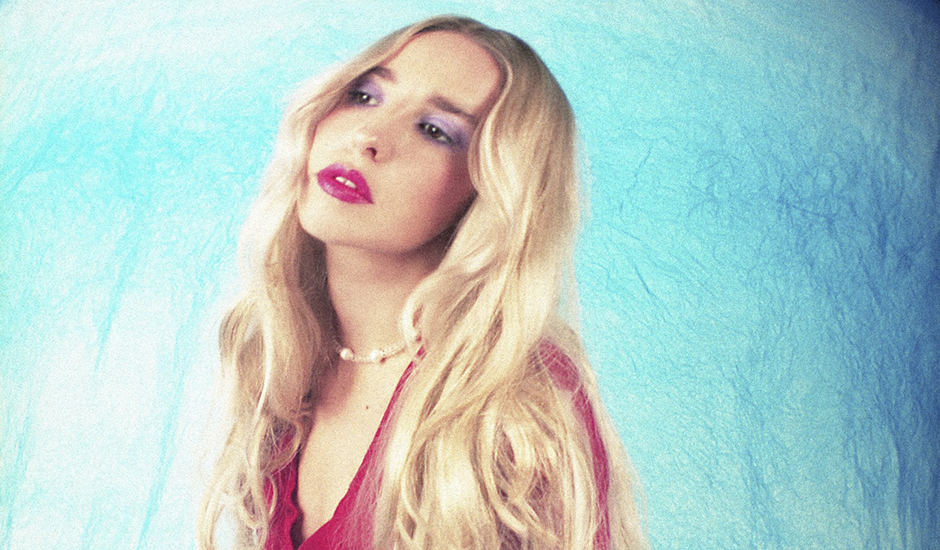 In terms of musical reinventions, LAUREL's is one we didn't see coming. Our earliest infatuation with the UK musician came through her debut Park EP back in 2016, a collection of tender and relatively lo-fi indie-pop tunes that flowed perfectly into her debut album DOGVIOLET in 2018. Spanning 12 tracks of intricate production and emotive lyricism, DOGVIOLET was a release that seemed to encapsulate every facet of LAUREL as a musician and person more generally; each lyric and melody meticulously worked on by LAUREL on her lonesome, carving one of the year's most intimate debut albums in the process of doing so.

Then, in 2020, she made an unexpected pivot with Scream Drive Faster. Worked on alongside super-producer Chrome Sparks, the single brought LAUREL's pop charm together with a newfound embrace of electronica, the single combining her soaring vocal over a far dancier and upbeat production she naturally weaved amongst. It's something that was solidified with work following: Best I Ever Had and later the entirety of her PETROL BLOOM EP finding itself amongst our year-end lists; the sudden switch-up in sound being one that paid off.

When we talked to her last year, she spoke about the PETROL BLOOM EP being just one-half of a greater story to tell. "It’s kinda like a two-part record – they’re meant to be listened to together, the songs are connected and show my journey the past year," she said. Now, we get a taste of what that second EP sounds like, with LAUREL announcing that the follow-up to PETROL BLOOM - titled Limbo Cherry - is to arrive on June 18th, via Communion Records / Virgin Music Australia.

After its first taste with the star-struck You're The One earlier in the year, the next taste of Limbo Cherry comes in the form of Let Go, which yet again, is a striking embrace of dance-pop from a musician that's quickly become somewhat of a newfound pro to the genre. Let Go is another single rooted in glamour and glitz, playful in its sound yet darker in its lyricism; LAUREL - as an expert songwriter - luring you in with the seaming brightness of her sound, before striking you with darker, more reflective lyricism underneath.

"Let Go is about a fierce kind of loyalty," she says on the single. "Everybody around you is telling you to let go, even the person that you’re supposed to let go of but your whole self can’t seem to drop it. It leaves you feeling that those around you are quite frivolous in their relationships whilst you are loving hard and heavy. The song feels like a return to my roots in lyrical content and & sound, bridging the space between my very first demos and my newer more electronic tracks."

You can dive into Let Go below, and stay tuned for the release of Limbo Cherry out on June 18th - pre-order it here. 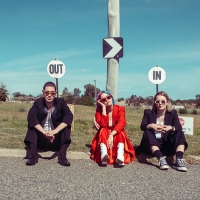 Premiere: Perth favs Mal de Mer make their mark with a debut EP, Gone FishingThe five-track EP is an important moment for the trio, encapsulating the brilliance they've constantly shown us over the last two years. 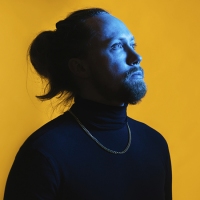 Listen to Noir, a new house-pop gem from UK ones-to-watch Joe Turner and Tom DunneIt's the UK producer's second single since his layered Textures EP back in 2020.
Electronic