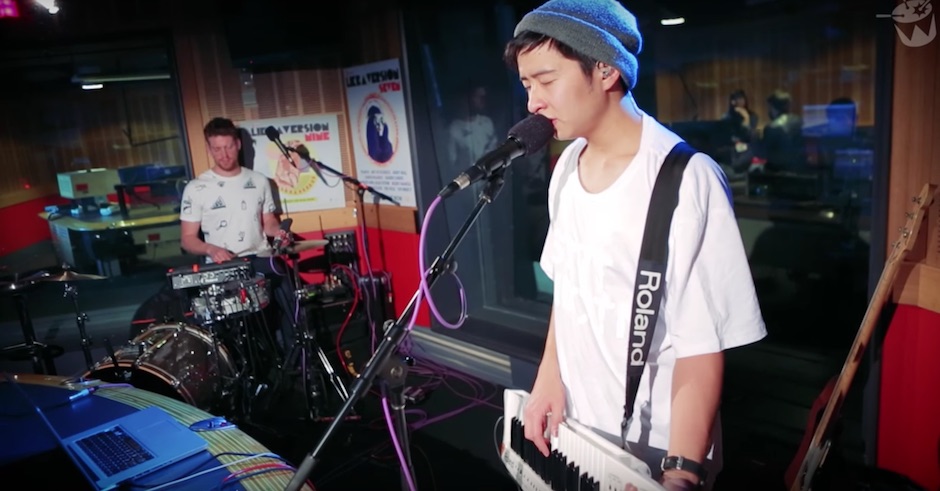 With the release of his debut album Ganburu (which we premiered HERE), Peking Duk-collaborator and general king of the keytar Yeo quickly went from becoming an Aussie electronic up-and-comer to a triple j star. His releases ooze with talent and joy, something I feel that translates really well into his live shows, his most recent of which finishing up in March. Following up from Paces’ re-do of Keeping Score a few weeks back, Yeo is the latest electronic kingpin to take on Like A Version, flipping up Japanese Wallpaper’s collaboration with Airling, Forces. The original is good for it’s own reasons, flowing with a smooth, emotional energy, but Yeo’s take on the track takes this to the next level. Bumping up the energy of the original to give it a bit more general accessibility, Yeo’s take is pulsating with an unmatchable energetic flow, that really he takes another level higher around the 2:30 mark with an untouchable keytar solo. Check it out below and if you’re a fan of the original, be sure to check out Japanese Wallpaper on his recently-announced tour (dates after the clip). 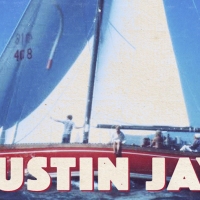 Justin Jay & Friends are back with a new groover, Turn AroundListen to all your worries drift away. 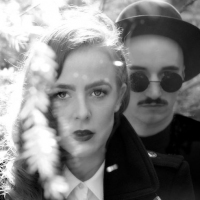