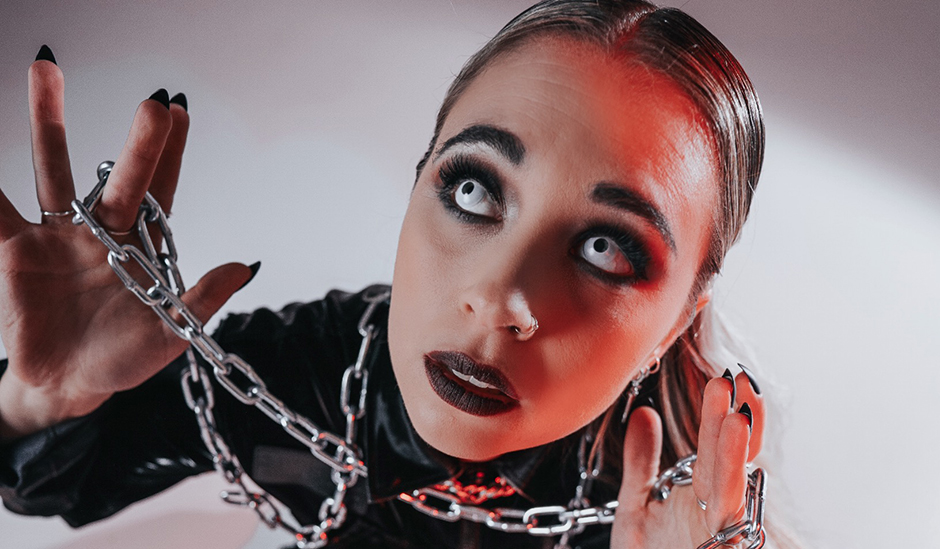 Any person with their finger on the Australian pop pulse has likely come across Sammi Constantine at some point across the last year. The Central Coast-raised, now-Sydney-based musician has emerged as a heralding force amongst pop music's next-generation, with a string of singles dating back to 2016 showing how she's consistently pursued evolution and growth within the pop sound, and the many genre-mixing off-shoots included within that. Just take her output from the last year, for example; five singles in 2020 and another in April this year showcasing the intersection of pop with indie, R&B, electronica and beyond - Sammi Constantine making each combination her own.

Her versatility is a testament to her prowess in songwriting and the talent captured within, something that we have no doubts will be further amplified through her debut body of work expected next year; 1721, a "cathartic roller coaster of self-expression after a long term break-up" condensed into a debut EP, bound to be one that presents everything Sammi Constantine strives for within her work.

Likewise, it's something that's presented on the EP's next tease The Show, which premieres on Pilerats alongside its release today. It's the type of therapeutic, emotion-driven pop music that will seemingly define the greater EP, exploring dark moments through riveting pop music that attempts to make sense of it all. The Show welcomes that brilliantly, catching this kind-of left-field take on her pop sound that she combines with her tender lyricism to create something special - something that harnesses the power in her growth but shows the rich songwriting that's always accompanied it.

"The Show began as a series of notes that I compiled over a few uncomfortable months in 2019, in an attempt to make sense of where I was at with my mental health and my life," she says on the song. "It’s definitely a cathartic roller coaster of self-expression for me, after a long term break-up. But It’s not a statement… It's a string of thoughts and a series of feelings driven by fear of the unknown, lack of control and an ongoing identity crisis between my inner demons and my forward-facing self."

The single arrives alongside a video clip also premiering today; a self-directed and self-starring affair that places Sammi Constantine's multi-faceted artistry into the centre stage, while further solidifying her connection to the single and the themes that are embodied through the song's lyricism. The video shows two sides of Constantine fighting it out; a visual descriptor of one's battle against their inner demon and the suffocation that can come from doing so.

"This foreboding version of myself, who is confined to a cage, is representative of my darker inner self that is being kept inside a mental prison," she explains. "This part of the story is told through the lens of my forward-facing self," she continues, with the story eventually finding itself ending with Constantine eventually succumbing to the claustrophobia of it all, "where my inner self starts to run the show keeping me trapped in self-doubt, paranoia and exhaustion," she says.

It's an incredibly powerful showcase of what Sammi Constantine does best, and with plenty more to come thanks to her aforementioned debut EP on the way, take a dive into the single and its video below, as they premiere on Pilerats now: 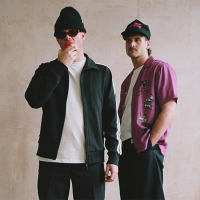 Two Another are the Sydney-raised, Europe-trotting electronic duo you need to meetAfter releasing an acclaimed project last year, the pairing of Angus Campbell and Eliot Porter are now one of electronic's most in-demand acts. 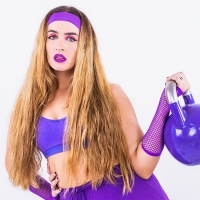