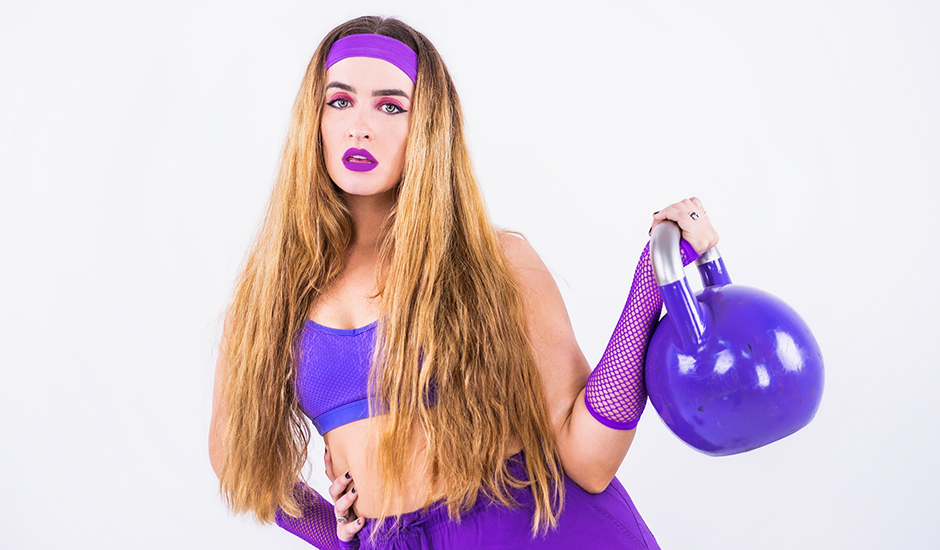 Perth-based producer/party-starter BEXX is someone we've had a close eye on throughout the course of the last year. Released back in December last year, her self-titled debut EP - BEXX - was an enchanting introduction to her four-on-the-floor dance-pop that beckoned the arrival of someone worth paying attention to; someone whose larger-than-life presence and charm soared amongst a stomping collection of tracks that saw BEXX named by us as an artist worth keeping an eye on in the year ahead, with the promise of plenty more to come.

Since sharing that debut EP, BEXX has continued the be a mainstay on Western Australia's live stages, all while working on refining her brand, her image and her sound ahead of new material to come; the beginning of which we're starting to see unveil today. Today, we're stoked to welcome Project BEXX to the main stage; a new look for the dance-pop favourite that carries a newfound edge shown through her first single since her debut EP in Thicc, a self-love anthem premiering on Pilerats today ahead of its greater release this Friday, August 27th.

Thicc is exactly the type of song that feels like a natural evolution for Project BEXX since their debut EP, presenting fresh energy to their sound and capturing how they've furthered themselves and grown over the last 12 months or so. This growth is something that feels synonymous with Thicc, both through its production and its empowering and self-validating lyricism that sees Project BEXX dive into some heavier topics and themes, beyond the realm shown on her introductory releases throughout 2020.

"All people deserve to have a positive relationship with their body image, regardless of how society and popular culture view ideal shape/size/look," she says on the single. " I wrote this song because I have been fighting with this struggle my whole life. Writing this song was at first just a healing and inspiring act for myself. Thicc is for all the people who have had issues with their body in the past, and are OVER IT. It is an anthem for self-love and I just hope it brings that sense of empowerment to anyone who hears it."

The single premieres today alongside its official video clip shot by Cooper Gordon and Ashleigh Hunter of Gordon Visuals Co., who capture the empowering edge to Thicc and amplify it in a visual sense. The video sees Project BEXX unite with women and non-binary performers from across Perth's music and cultural space, validating their images amongst bold and colourful backdrops that translate the single's energetic and playful sound perfectly. It presents the heart of Thicc in a really great way, and the added choreography is a big step-up for Project BEXX who - as always - is someone seemingly pushing themselves for their art and vision.

The song and video premiere comes ahead of a launch show at The Rechabite on Friday, September 3rd, where BEXX will be joined by Ghost Care, Myriad Sun, Gia Como and special guest DJs White Pepper and 2Spicii. Find more information on the show here, and take a dive into the new single below - you won't be able to get it out of your head: 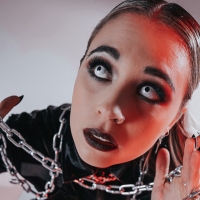 Premiere: Sammi Constantine levels up with new song/video The Show, teases debut EPAfter a series of singles over the last year, the Sydney-based musician now has her sights set on her first major body of work next year. 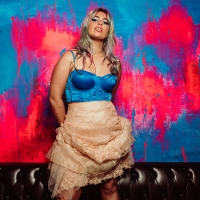 Meet Victoria's Matilda Pearl, whose new single What Can I Do? is brilliant pop goldThe riveting new single comes as the Mornington Peninsula-based artist continues to arm herself with some of the year's best new music.
Electronic