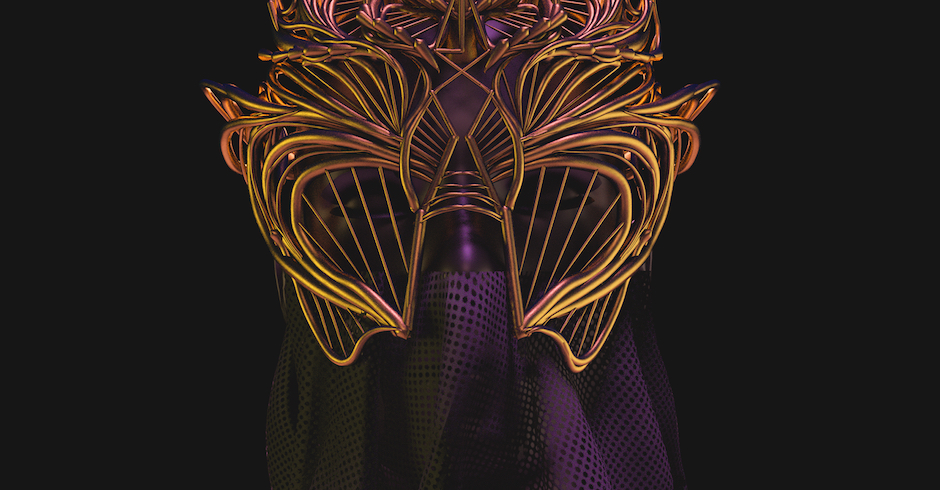 Sydney's BRUX may only have one single under her belt – the charging debut I'm Back – but she's certainly not new to the scene. Having written for acts like Flight Facilities and The Aston Shuffle under her main alias, BRUX sees one of Australian music's best names emerge with a new project and a new sound to match, and with her debut single I'm Back, she's got her eyes set firmly on the prize. It's a ripping single layering this dark and sinister house-leaning sound with glitchy electro breakdowns and commanding vocals, perfect for the late nights and early mornings alike with its sweaty, club-ready feel.

It's a dark and gritty debut, and with BRUX set to be one of only a few musicians making the trip to Berlin for the 20th Anniversary of Red Bull Music Academy, we thought what better time to get to know the mind behind the music than now.

I’m a producer, writer and singer and I’m inspired most by ideas that push boundaries.

The music is dark, raw and unapologetic - I’m creating pieces that are bold and exploring themes about observing the human condition in its quirky ways.

I try not to spend too long on the one idea, I prefer to work quickly and run with it if it flows. I start almost always with a beat then build from there.

Can you tell us about your new single, I’m Back?

It’s a playful track that I had a lot of fun making and it also has serious undertones. I wanted to purely write from a female's perspective of sexualising a male because it’s so common to hear the male perspective.

Berlin this September through RBMA.

I’ll be attending the Red Bull Academy in Berlin this September, playing my debut live shows in Australia and the States...and releasing more tracks!

Stay tuned...this is only the beginning. 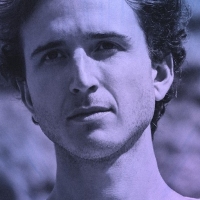 RL Grime and Boys Noize unite for heaving new collaboration, PressureThe hectic, bass-heavy single is one of the sure highlights of the LA producer's upcoming second album, NOVA. 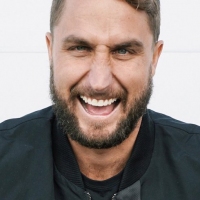 FISHER drops long-awaited single Losing It ahead of Listen Out datesAfter the track's Coachella play-out went viral, the thumping house epic from the Cut Snake half has finally been released and it's huge.
Electronic