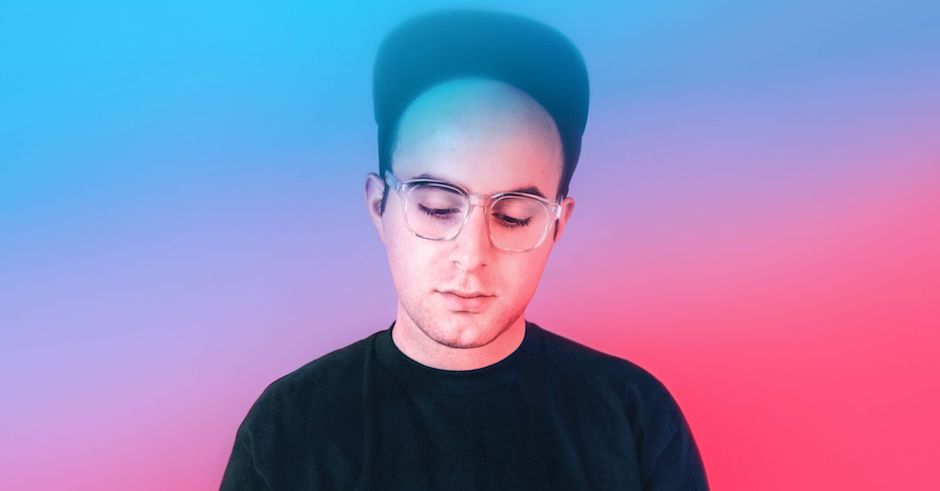 It's been a while since we've heard from Melbourne dream-pop delight Japanese Wallpaper, with the musician keeping things relatively quiet release-wise since the release of his debut EP back in 2016. He hasn't been lazy though; in fact, he's been busy writing and producing his debut album - expected in 2019 - and producing and writing tracks alongside Mallrat, Holy Holy, Wafia, Eilish Gilligan, Allday and more, plus the odd official remix for Charli XCX (no biggie). Fooling Around - the musician's first piece of new solo music since 2016 - is the first taste of a monumental year ahead for Japanese Wallpaper, teaming up with some old favourites for an upbeat and blissful number that further solidifies his comparisons to names such as the legendary The Postal Service.

Enlisting Megan Washington and Fazerdaze for backing vocals, Fooling Around is a dizzying display of Jap Wall's signature synth flurry, with darting synth melodies and confident vocals stirring together to create a real moment of empowering beauty. "Fooling Around is a song about figuring out how to accept your feelings and stand up for yourself," explains Japanese Wallpaper on the single, which arrives with a trio of east-coast headline shows in December - more deets and dates below. "It’s about self-belief and not ignoring your emotions." It's an incredible display of what Japanese Wallpaper is best at, reminding us why we fell in love with the musician years ago while also getting us damn excited for what's bound to be a big year to come from a name we've definitely missed. Dive into it below: 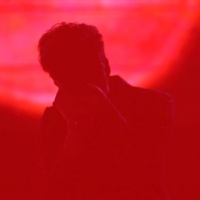 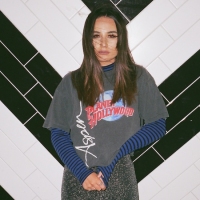 Introducing DVNA, who just dropped a wickedly smooth debut single, Girl On The MoveThe Gold Coast producer/singer/songwriter needs to be on your radar.
Electronic