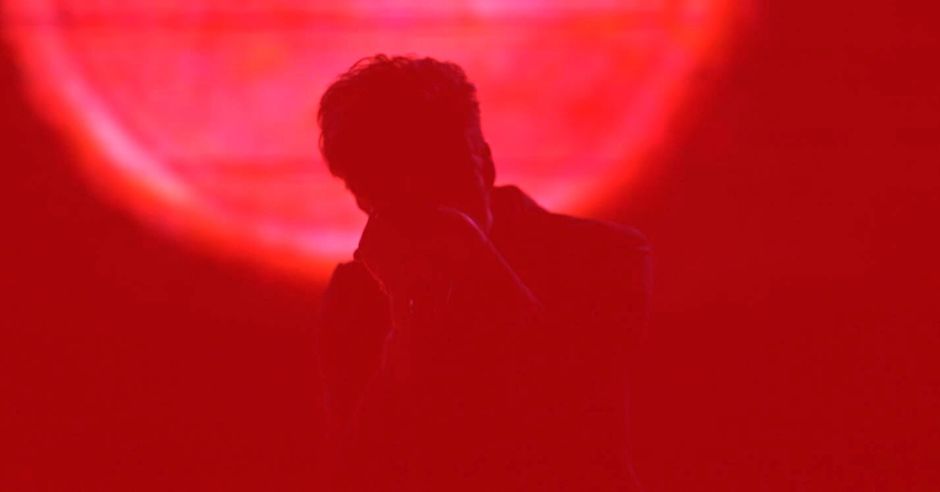 One of the documented side-effects of the 'streaming age' is shortened releases, with artists keeping singles short and sweet to up the replayable value of their tracks, or in the case of Kanye, keeping full albums to seven tracks - encouraging you to repeat the album straight after you finish it. Some artists, however, are going in the opposite direction, with some of hip-hop's elite - Migos and Drake, for example - releasing multi-side records sometimes spanning over an hour and a half, while artists such as London/Sydney duo Saint-Léon release singles that twist and turn over seven-minute journeys, allowing the artist to completely flesh out a multi-faceted aural journey that'll keep you gripped to your seat as the sounds rise and fall. Day With A Drum Major - the transcontinental duo's long-spanning latest - is a masterclass of this, with the rising vocals of Ryan Nicolussi both soaring with confidence and pulling back with restraint while Alister Hill's brooding production does the same instrumentally.

Made over an extensive ten-year period, Day With A Drum Major manages to keep your attention over the single's long-winding duration - a spectacular feat - with the duo adding elements and layers throughout the track to hold its form in what they describe as a "Springsteen-style epic," even including a huge sax solo by Collarbones' Marcus Whale. It's a marathon of a track but the euphoric highs and moody lows are well worth the journey, so strap in and check it out in all its glory below. 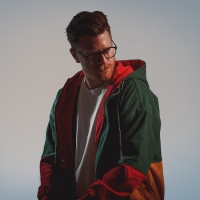 Video Track By Track: Angus Dawson takes us through his excellent new EP, CamouflageHis sophomore EP is some of his best work yet. 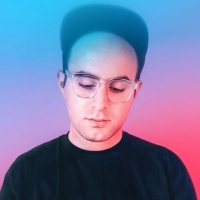 Listen to Fooling Around, the first single from Japanese Wallpaper since 2016Featuring backing vocals from Megan Washington and Fazerdaze, the synth-pop delight is the first taste of a huge year ahead for Jap Wall.
Electronic