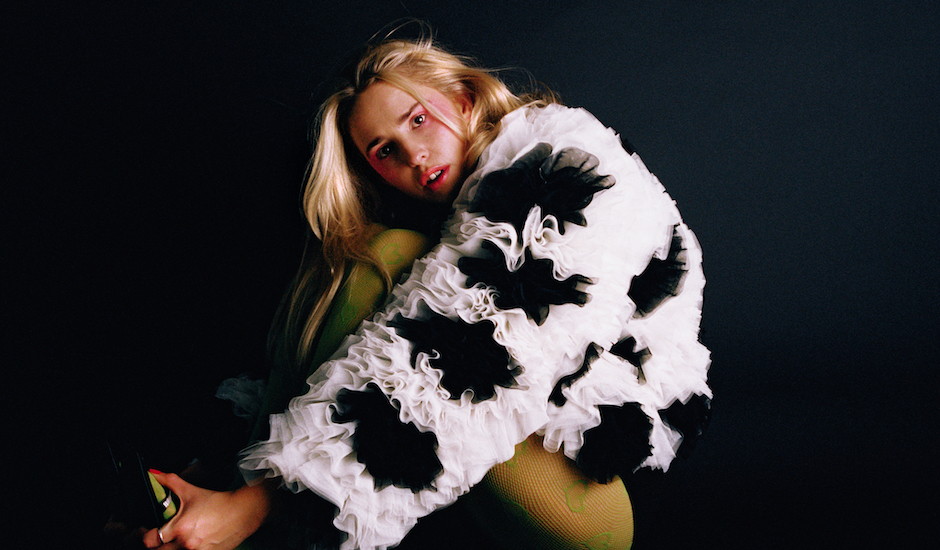 One of our unexpected favourite albums of 2018 came courtesy of UK musician LAUREL, but we always knew she had it in her. Her second EP, 2016's Park, was an early favourite of ours that presented LAUREL as an exciting addition to indie-pop's more lo-fi and raw sounds, one that captures every ounce of emotion and passion behind its songwriter. Then, with 2018's debut album DOGVIOLET, she doubled down on it. The record was 12 tracks that for a moment, would leave you with nothing else to think about, carrying this relaxing tone that would really pluck you away from life and place you somewhere else.

To the surprise of no-one, the record took off. She quickly became a favourite both in Australia and internationally, touring a collection of east-coast shows (that we actually co-presented, believe it or not) that were amongst year-best. The album also found itself in year-end lists; a nod to the musician behind the record who brought it to life (LAUREL entirely self-recorded, produced and mixed DOGVIOLET herself), and one that proved her possibilities are endless.

However, with her first tease of new music since, I don't think many saw LAUREL taking the exact path she ended up taking. Scream Drive Faster is a single firmly rooted in electronica, taking the shady guitar melodies of her earliest work and distorting it so it matches the pacing percussion and playful bass underneath, drawing comparisons to this 80s-reminiscent pop sound that you'd expect from someone like Madonna - albeit done in LAUREL's distinctly unique way.

It's perhaps a byproduct of working with Chrome Sparks, whose seems to mould his sound perfectly around LAUREL's rich vocal - a vocal that you can really hear evolve and grow even in the two short years since DOGVIOLET's arrival. "I wrote the track with bestie Chrome Sparks on a chance encounter in New York City after we bumped into each other, I a little lost and Jeremy with a flat," she said on the single with its release. "How serendipitous life can be. It is fun to remember, during 2020 as the world totally crumbles all around and everyone in charge suuucks, that there is still magic in the air."

That magic is still there, and somehow, LAUREL and Chrome Sparks are able to bring it to life.

Take a dive into the track below: 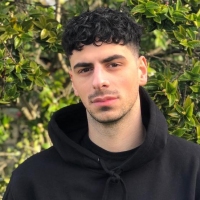 Premiere: Meet YAAK, who makes spiralling electronica with Above The CloudsAfter a debut EP back in 2019, the Melbourne-based musician sets his sights on a new sound as he further introduces himself. 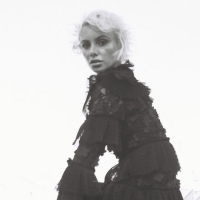 Premiere: The Baroness merges drum'n'bass with pop on new song, Take It OffThe new single is an attention-grabbing moment for Newcastle musician, known for her live performances with acts like Peking Duk.
Electronic