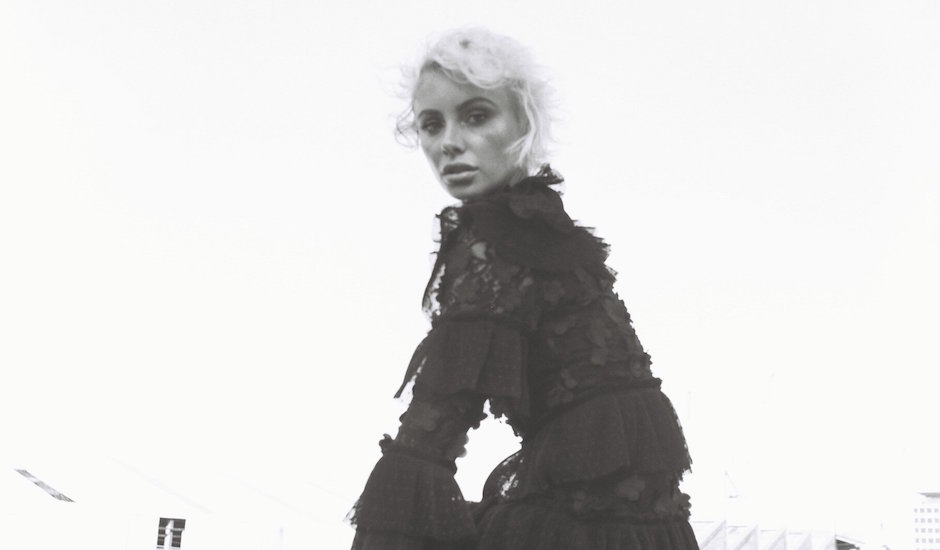 If you've seen Peking Duk live in the past few years, there's a strong chance you've seen The Baroness live without exactly knowing it. The Newcastle-based musician - despite only having a few songs to her name - as performed across the world, playing everything from Australia's Firefight bushfire relief concert to festivals including Japan's Fuji Rock, Falls Festival, Yours & Owls and so on. It's a match made in heaven, too. Peking Duk are known for their abrasive loudness, and The Baroness is one of the only people with a vocal powerful enough to stand above it; capturing the energy of the festival favourites just as great as the duo themselves.

As a solo musician, The Baroness is quickly building a discography that floats between electro-pop's many facets and grooves. In 2018, she shared a debut single - the L.O.U-assisted Addiction - which introduced her and her sound in a way that's only been expanded upon since; 2019 singles Ocean, Outside and Satellite deepening her sound while showcasing evolution and growth, while her only track of 2020 thus far - Another Day - makes the most out of a bad time, giving people a rush of adrenaline in a time where it's needed most.

Now, with her new single Take It Off, the musician is continuing to push boundaries and further her experimental twist on the electro-pop conventions. It's a pacing rush of energy that picks up just a few seconds in and won't let you go until the single comes to end some three minutes later; a burst of drum'n'bass-inspired pop that really deepens The Baroness' sound and continues to spotlight how she's able to make this otherwise saturated sound fun and exciting - something we're always happy to see an Australian artist achieve.

It's really a song that, much like Another Day, will pick up your energy and get you through the difficult times right now; providing a flurry of excitement in a time where it's needed most. "Take It Off was made for the festival stage, inspired by some of my favourite artists who create huge energy in live shows and also in the studio - Gesaffelstein, Bicep and Alison Wonderland," she says on the single's inspiration. "I wanted the song to have the depth of drum and bass with a singalong melody."

You can really hear all of these influences brought to life through Take It Off - it's something The Baroness and Xavier Dunn, who aided with the single's production, really master - but in a way that doesn't feel like it's biting from them, rather being more of a meeting point with The Baroness' own distinct sound and ever-carrying inspirations.

It's a great time, and you can take a dive into the track as it premieres below: 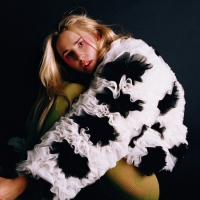 LAUREL makes a return, teams up with Chrome Sparks for Scream Drive FasterThe single is a massive change of pace for the musician, also being her first song since 2018's DOGVIOLET record. 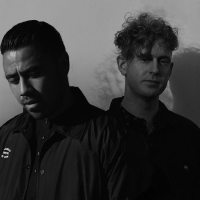 The King is Back: Ta-ku enlists Panama for first single in two years, CruelWhile the Perth favourite has been quiet on the musical front, he certainly hasn't been unproductive.
Electronic