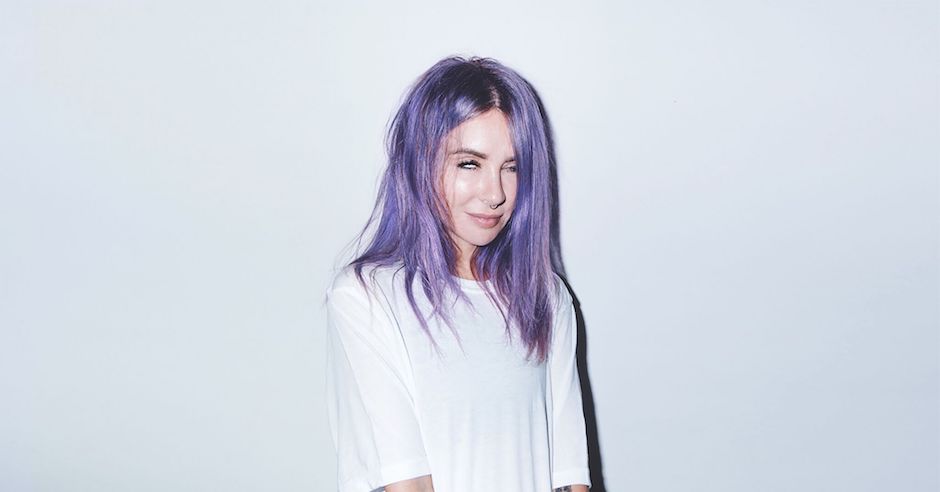 The road to Alison Wonderland's second album AWAKE has been a long ride, but it's finally getting close. After teasing the album with two big singles thus far – Happy Place and Church – the Sydney-born, but now LA-based electronic heavyweight has officially announced the record's final details, sharing the release date and tracklisting with another album cut in No. No highlights a more pop-centric side to Alison Wonderland than we've really been acquainted with thus far, combining her bubbly vocals with a house-y production heavy on vocal samples, which is a bit of a step away from the trappier sounds of Happy Place and to a degree, Church. Despite breaking out of her comfort zone a little with No, Alison Wonderland feels more confident and assured on the single than many of the singles throughout her career so far, which is a good sign that AWAKE will showcase a brighter side of Alison Wonderland which may see her move more into mainstream appeal.

AWAKE, which is out April 6th, arrives ahead of a landmark performance at Coachella where she plays at her highest billing yet, with a bunch of east-coast launch parties to follow shortly after. The launch parties, in Sydney, Melbourne and Brisbane respectively, are strictly limited, with attendees required to pre-order AWAKE for the chance to cop entry. Check out the full details of the parties below, and dive into the album's tracklisting and No while you're there too. 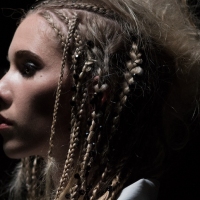 Woodes goes incredibly in-depth on her new EP, Golden HourThis week's Like A Version star celebrates her latest EP with one of the most comprehensive track-by-track walkthroughs we've ever hosted. 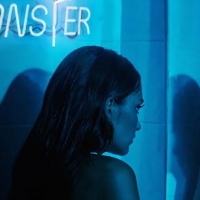 CXLOE establishes herself as one of Australia's next big pop acts with MonsterThe Australian musician continues to strive with the follow-up to her enchanting single Tough Love.
Electronic