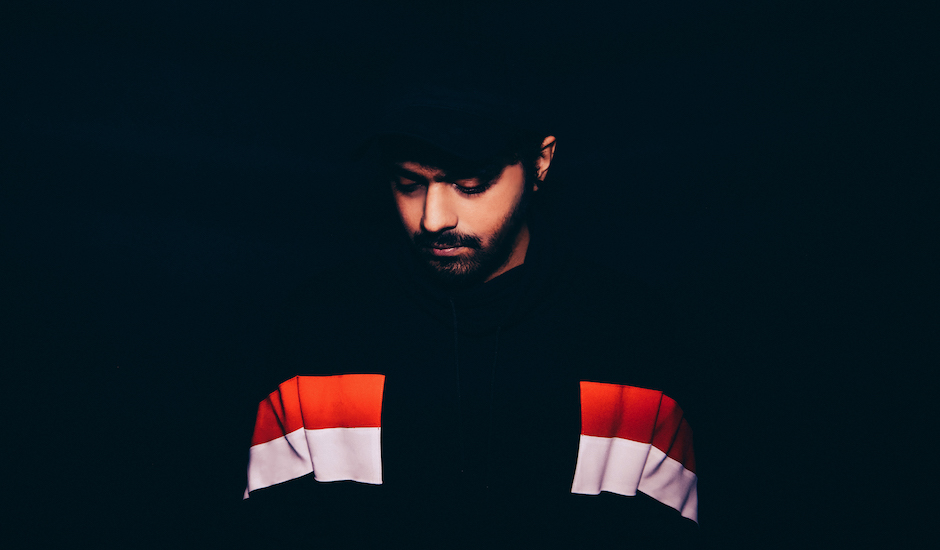 Although living in two very different realms of Australian music, Jack River and Peking Duk are among our most elite. The former have been combining guest vocals from Sarah Aarons, Icona Pop, AlunaGeorge and more with crashing, high-octane productions while the latter has been running off the success of her incredible debut album Sugar Mountain, most recently making a killing at Falls Festival. Sugar is a single that sees the two forces unite for predictable results - Jack River's vocal, tinged with its characteristically soaring quality, rises and falls amongst Peking Duk's spiralling production, which adds a real festival-ready twist to it through its smashing percussion and bright, towering production, which doesn't contrast Jack River's vocal as much as it battles it for the limelight. Arriving ahead of Peking Duk's aptly-titled Biggest Tour Ever, which kicks off March 28th and runs through until May, it's a single that ensures that both sides of Australian music are in safe hands internationally.

We've always been behind Jai Wolf, whether it was via his glistening, break-out debut single Indian Summer which basically proved unavoidable over the course of a year, or in the highlights that have glittered his career since - his 2016 Kindred Spirits EP, Australian tours and what-not else among them. Now, he's undertaking his biggest release yet - his debut album - and we're stoked. When it arrives on April 5th this year, The Cure To Loneliness is sure to highlight everything we've come to love from Jai Wolf in the past and shine a light at an exciting future ahead, with the LA-based producer aiming to create a world you can escape in while also creating a record that encompasses everything about him: "In my heart, this album is me," he says. "From the sounds to the lyrics, it’s everything that I’ve always wanted to do." The Mr Gabriel-featuring Lose My Mind is one of two album teases dropped last week and it sets the path to his debut album off in the right direction, tugging at your heartstrings a little as he veers into a bit more of an alt-pop direction, combining guitar melodies and Mr Gabriel's hazy vocal with accessible hooks thick with pop songwriting mannerisms. The other track, Telepathy, is a real pearler too. Pre-order the whole record HERE.

There's a lot of great music coming out of the more down-tempo side of Australian electronica, with his debut EP The Surface properly introducing us to an incredible artist balancing rich tones with detailed intricacy and precision, bridging the gap between acts like James Blake and Jon Hopkins as he sways between soft piano melodies and thick, house-driven pulses. His newest single Solar Flare, his first since the EP, unites both of these worlds together in one song, opening with a subtle piano line which eventually transforms into this snare-rich electronic drive that doesn't lose the energy of its opening moments, sitting somewhere between both sides of the producer's sounds while also holding a tease of a bright future ahead. "Over the past few months I've made Solar Flare a big part of my live set - linking it to one of my singles from last year, Without You," he says on the single. "Solar Flare feels like the perfect mid-point between what's come and what's coming next in the project, while its namesake speaks to the raw, emotive energy I felt when creating it." Get all the deets on the EP tour HERE.

What So Not - Same Mistakes (TWERL Flip)

There's nothing better than seeing a Perth producer crush it, and it's been a pleasure seeing TWERL do exactly that. Once a duo, now a one-man-project, the Perth producer has been making a killing over the past little while, getting nods from RL Grime (who featured a track in his signature Halloween mix) and Diplo (who enlisted TWERL to remix his Lil Xan collaboration Color Blind) while tracks like the late-2017-released Feel No Pain gain the attention of international fans, labels and communities. His latest track comes in the form of a good ol' fashion bootleg, flipping a What So Not album highlight into a bursting, festival-ready banger that although opens unexpectedly in a more subtle and guitar-backed way, quickly turns into a bass-fuelled, dark-and-brooding breakdown that we've come to love from TWERL over the past few years. Big things ahead. 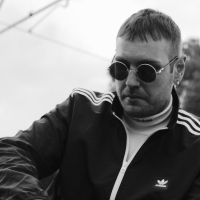 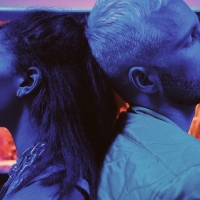 What So Not unveils chill new single We Can Be Friends ft. Herizen ahead of LanewayIt's his first official single since his debut album All The Beautiful Things.
Electronic