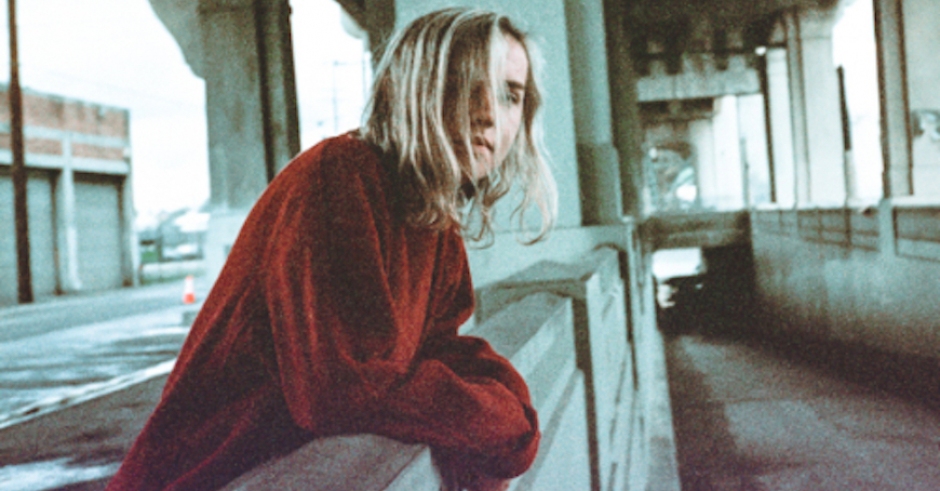 I remember when I was 19, just a dumb kid meandering through life. Amber Bain, a Londoner at just 19 years of age, is the brains behind The Japanese House, who only started releasing music six months ago, and every single track has been a shining moment of peace against the raging noise of the internet. Before even reaching her 20’s Bain is gearing up to release her second EP after her debut, Pools To Bathe In, saw Zane Lowe name the single Still his final “Hottest Record” on BBC Radio 1.

The first EP saw her work with George Daniel and Matthew Healy of The 1975 on production duties alongside Bain. And her new EP, on which Cool Blue is the lead single, has the dream team back together. To date, her releases have had their own distinct characteristics differentiating them from each other. Cool Blue is noticeably less electronic than her previous moody electronica, with guitar being the feature of the track. Her voice is the common denominator which ties all these tunes together, and coupled with her faultless melody and harmony work, what an element it is.

Cool Blue comes just a week after the release of Clean, from the EP of the same name expected November 6th through Dirty Hit Records. The chords and melody weave around the grounded melodic ostinato on the guitar that lasts the entirety of the song but somehow never becomes tiresome. The beat hits a little harder than previously heard on her more restrained prior work and has a very lively feel to it. The vocals, in true Japanese House style, are heavily layered whilst remaining palatable and understated. And the result is a beautifully crafted work that edges closer to a rock-y feel than anything else. Cool Blue is yet another burning example of one of the best collections of songwriting and production I’ve heard in recent years. It’s complex and layered whilst remaining thematically effortless and musically captivating.

The Japanese House, for me, is utter escapism. Transportation to somewhere between suburban nostalgia and a pensive future. And personally, I’ll be waiting on the release of Clean (pre-order HERE) like a kid on Christmas morning.

DISCLAIMER: 4:20pm is a great time to listen to this one: 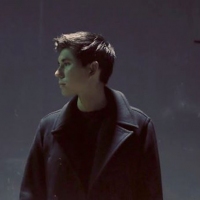 Listen to Gryffin's uber-chilled remix of Josef Salvat's Open SeasonIt's chilled, but will give you chills at the same time. 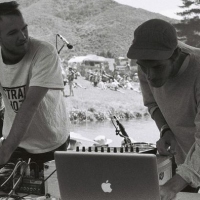 Listen: Alba - OperatorAstral People's Alba are back in force!
Electronic