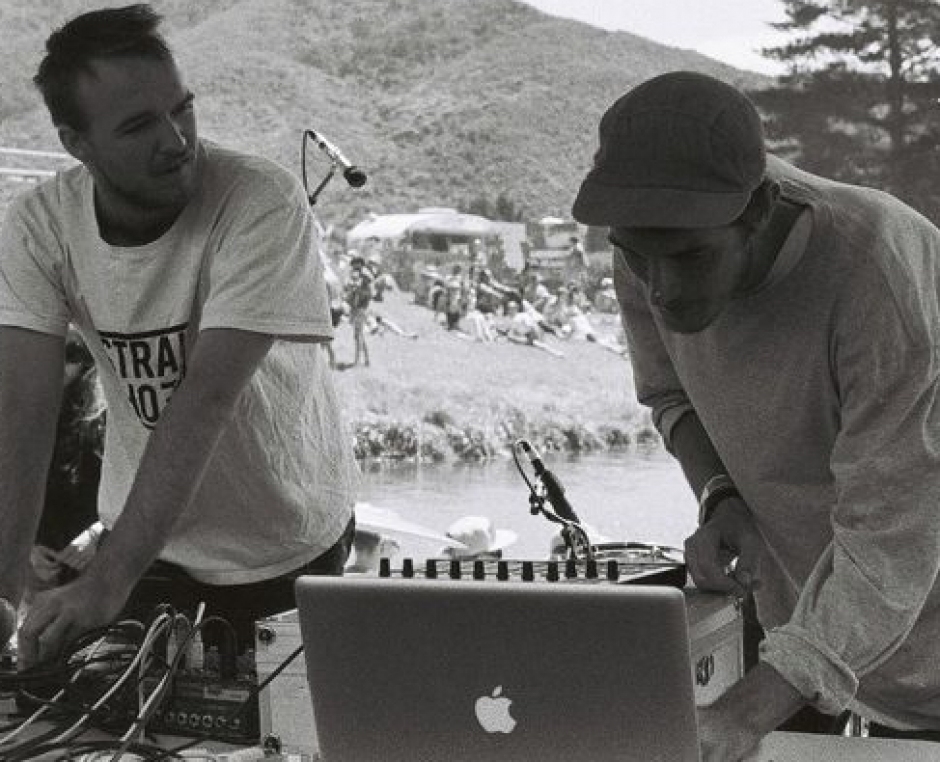 The first time I caught ear of Alba was about a year ago when FBi Radio filled the airwaves with their rework of Oscar Key Sung’s All I Could Do. In an instance the Sydney duo caught my attention - with a love for skittered beats, looming bass and resounding piano keys Alba consistently release tracks that will start a fire in your brain, drawing you away from whatever mundane activity you’re engaged in.

Little did I know, the boys had released a 12’’ a year earlier, which pricked the interest of Detroit’s Jimmy Edgar and Rick Wade who jumped on remix duties for their first official release Knokke (LISTEN HERE).

September 2015 gives birth to their newbie Operator. Operator is a four and half minute analog ride, founded on an indolent bass line spliced with neat vocal mutters and cloudy percussion. This track has an air of darkness to it, an authentic grit, which in my opinion all good house tunes should carry. Might I add, Alba are part of the Astral family and all good things come from their corner.

Zone out below and await new noise from these Sydney cats. New EP incoming... 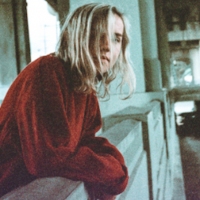 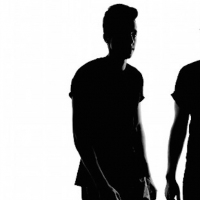