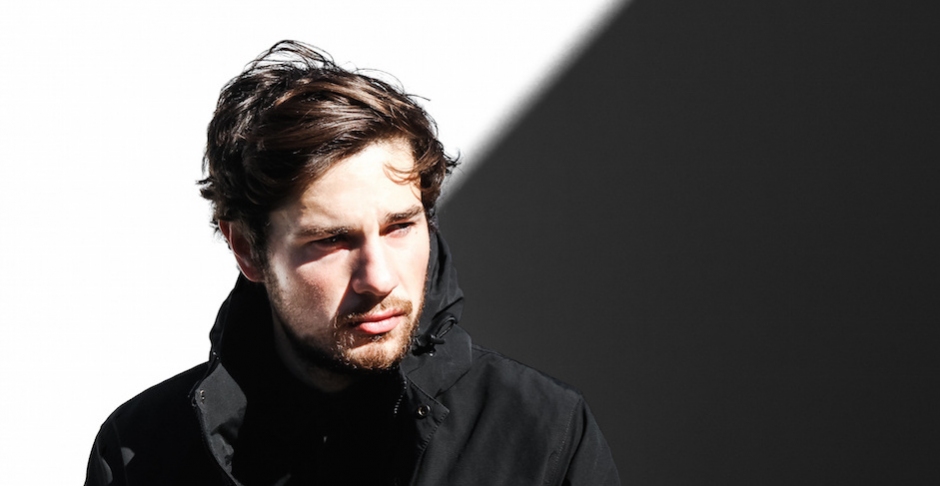 When an artist you know and love takes time away from releasing new music, you can often get a little nervous. Fear not because Charles is well and truly back in force, after two years away from the spotlight. A few months ago, we copped Straws, a racy and comfortingly familiar beat construction, announcing his long-awaited return (WATCH/LISTEN HERE).

For the second installment, we’ve been gifted an impressive quartet collaboration by the name of Frogs. Like so many of Murdoch's works, Frogs is a spellbinding composition. A delicate construction of pulsating synth layers, rattling beats and clacking percussion, a release that's very easy on the ears. This young man consistently crafts rhythm and melody that remove you from your current situation, he generates a distinct otherworldy atmosphere within his music, setting him apart from a mulititude of the electronic producers in this country. Interestingly, master Ta-ku offers his first ever vocal feature on a track, accompanied by the soulful choral ability of Wafia whose followed up by some brooding rhymes from NYC-based MC Hak.

When asked personally about the piece Charles was simply wrapped to have worked with such a vast array of talent saying - "just having such talented people involved with my track and for them to have put so much heart into their takes is amazing!"

What's equally exciting is that Frogs will again be interpreted visually by German creative collective, Jünglinge, who put together a very interesting video interpretation of Straws.

For Sydneysiders like myself, we'll have the pleasure of witnessing Murdoch's unique abilities this weekend at Outsidein Festival. In October of next month Charles is off with the Future Classic squad for his first set of live shows in the States as part of the FC x USA Tour.

One thing is for sure, Mr. Murdoch's inaugral album Point is going to be something very special! 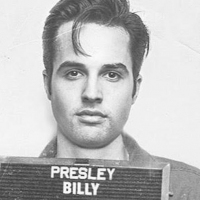 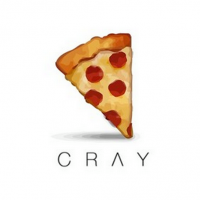 Listen: CRAY - Bitch Better Have My PizzaCRAY takes Rihanna's smash hit out for one last spin, with a bass-heavy new remix.
Electronic