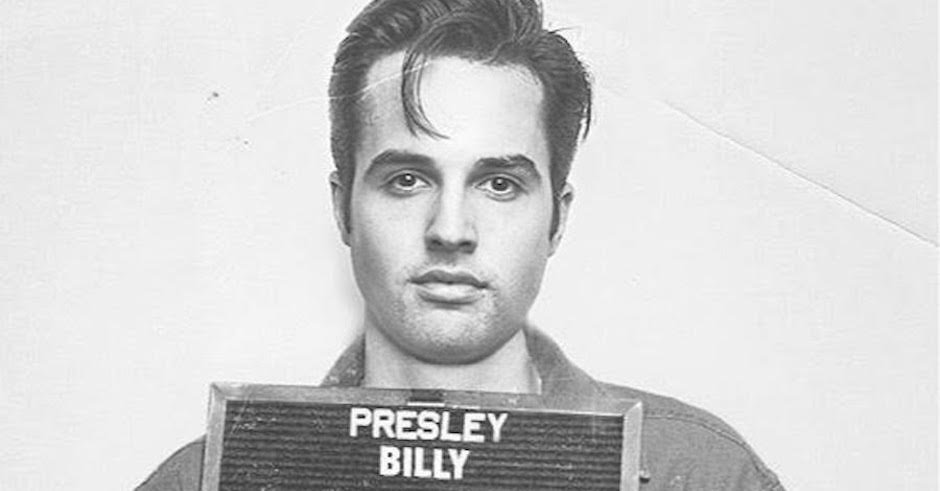 About a month ago, singer Mackenzie Thoms released his debut song Conviction, a smooth ballad with R&B elements. Denver-based producer Billy Presley just released a remix that flips the song and turns it into an upbeat, dreamy track. His sound is inspired by west coast hip hop, house, and UK garage, which is clearly seen through his genre blending sound. This remix contains jazz and tropical elements, along with future vibes, creating a song that sun-kissed and bouncy.

"I was honored to have the opportunity to remix the debut single from Mackenzie. He's a super talented artist. I made this entire project in the Rocky Mountains with no wifi; just my laptop, keyboard, and launchpad." - Billy Presley 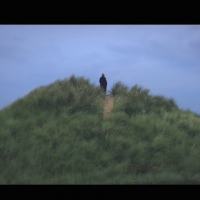 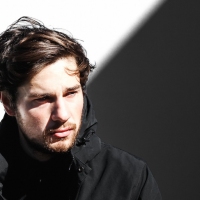 Motez dims things down a notch for vibey new single, The Future

The Australian king of house enlists Antony & Cleopatra for a new, melodic sound ahead of his biggest Australian tour yet.