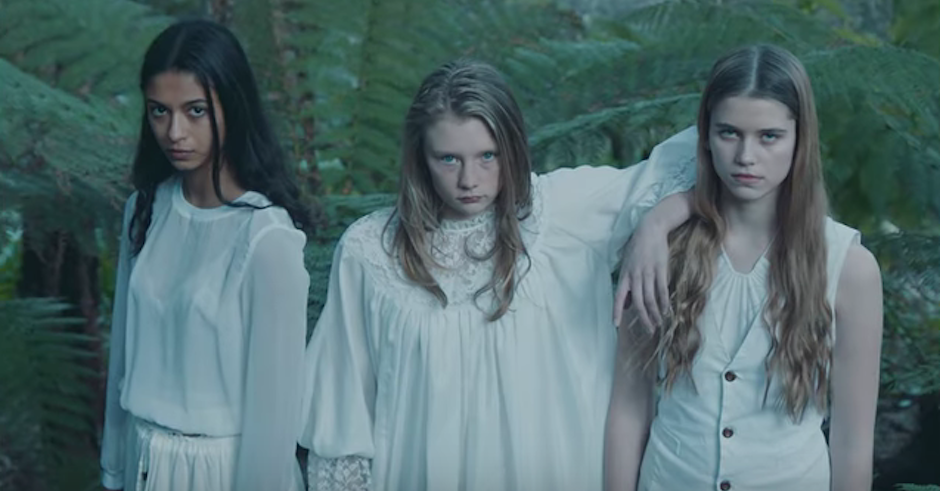 The new video for Venus II's I Want U 4 Myself is creepy, bizarre and enchanting all at once; painting the perfect backdrop for the spacious keys and downtempo vibes of the single. Venus II are an electronic duo made up of Ryan Grieve (Canyons) and Jarrad Brown (Dorsal Fins), who recently released their debut full-length, Inside Your Sun. I Want U 4 Myself is a captivating piece of electronica; humming along with a minimalistic drum beat, occasional horn blasts and hypnotising duel vocals from Brown and special guest Ella Thompson. The video for I Want U 4 Myself, shot by Young Black Youth in Adelaide, has its roots firmly set in the classic Australian drama/mystery, Picnic at Hanging Rock, with some of the visuals even shot at the same locations as the 1975 film. Catch Venus II this Saturday September 17, playing Newtown Social Club in Sydney. 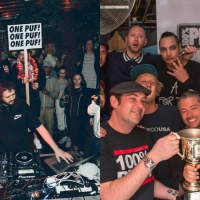 ONE PUF and 100% Phat's DJ Battle Tips & TricksLast year's Section 8 Battle 8 Winner and this year's semi-finalist lay it out for us. 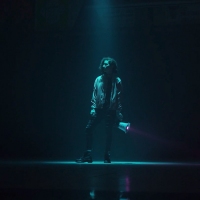 Premiere: E^ST casually skips over "One To Watch" tag to legit star in new video for 'Screentime'E^ST is ready to cap off one seriously impressive year.
Electronic