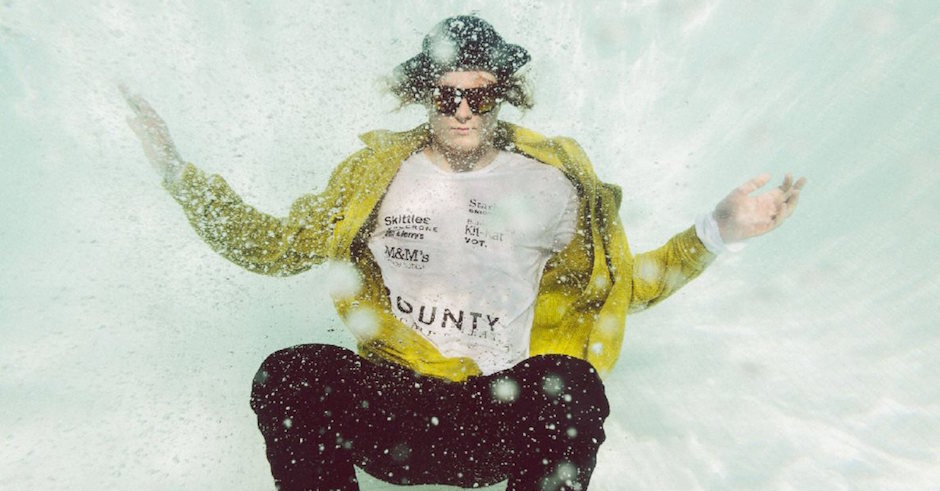 It may have only just hit spring, but all-round legend L D R U's new single Pop That instantly takes us to summer. No stranger to tropical-infused tunas (c'mon - he's the maker of The Tropics, a song used on every tropical-themed mixtape EVER), Pop That keeps the balling rolling for the producer's solo name after taking some time off to party with Yahtzel under the Carmada alias, a move we're not complaining about. It kicks off with a building synth line infused with vocals and percussion before exploding into a trap drop brimming with bass, squeaks and hand claps. Released to drum up a bit of hype before he drops his new major single Keeping Score (out September 25th), the single also comes with a mammoth tour - his first solo-ly since he released The Tropics back in 2013. Check out the dates below, and stay tuned for Keeping Score to drop in the coming weeks. 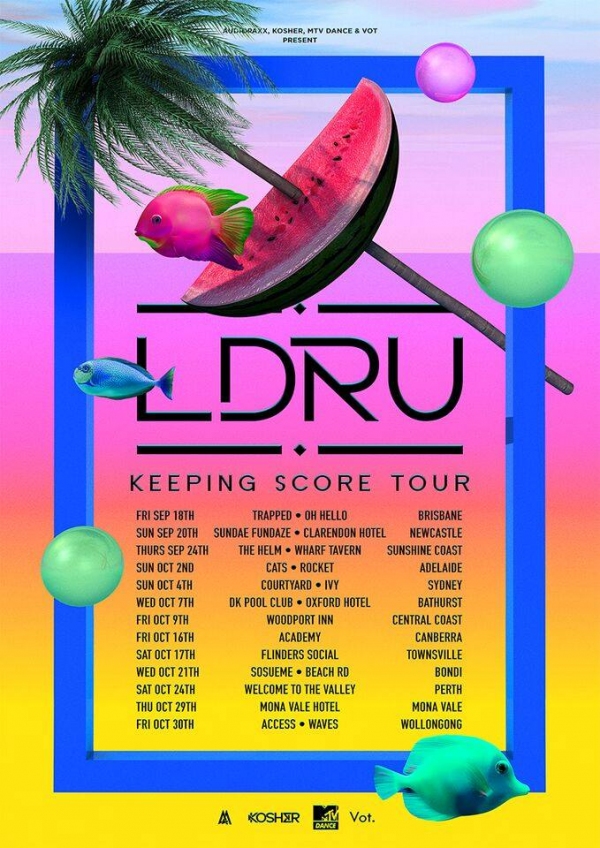 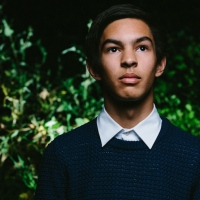 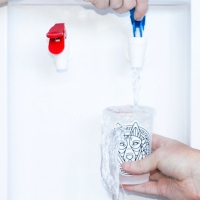