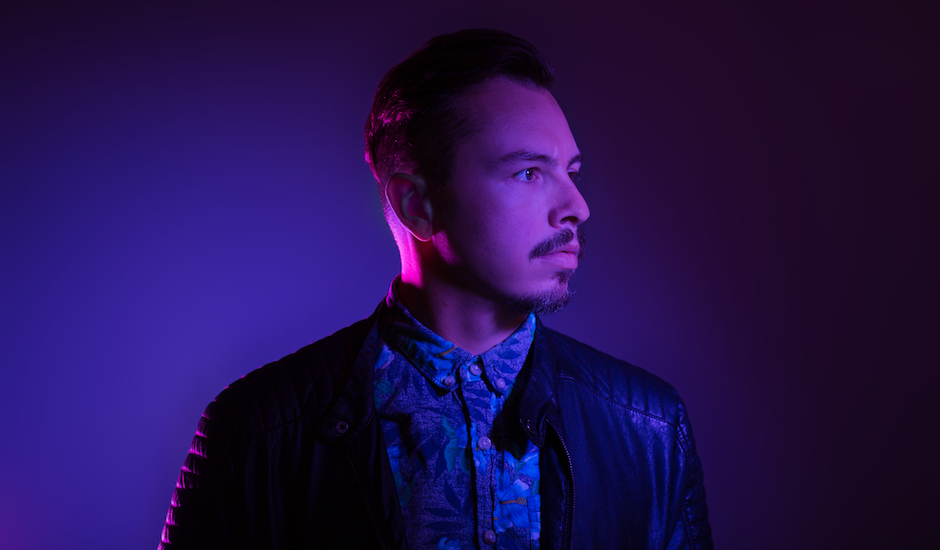 Earlier this year saw the release of potentially one of this year's most underrated albums - the debut LP from Germany's Purple Disco Machine. Soulmatic is an absolutely slamming 13-track release of pure, unadulterated disco good times from one of the best in the business. The lead-up to the album's release saw an untouchable bunch of remixes from PDM for the likes of Jamiroquai, Gorillaz, Two Door Cinema Club and New Order, to name but a few illustrious acts.

This New Year's Eve he's packing up his disco ball and bringing to little old Perth, playing an exclusive set at Nevermind Small Club alongside a host of top-tier local artists, and to celebrate the occasion curated a pretty bang-on New Year's Playlist. Head to that event for more info, and save this playlist for December 31 - you won't be disappointed. 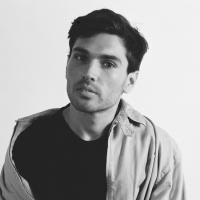 Exclusive: Get a sneak peek at etcetc's Yearbook 2017 with a new Kilter jam, RollerOne amongst a whole bunch of tunes from some big artists. 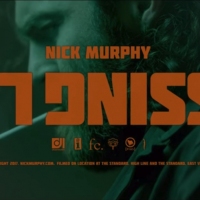 Nick Murphy's search for the vision continues with a cinematic short film for Missing LinkHe's joining LCD Soundsystem for their tour in Australia next month.
Electronic