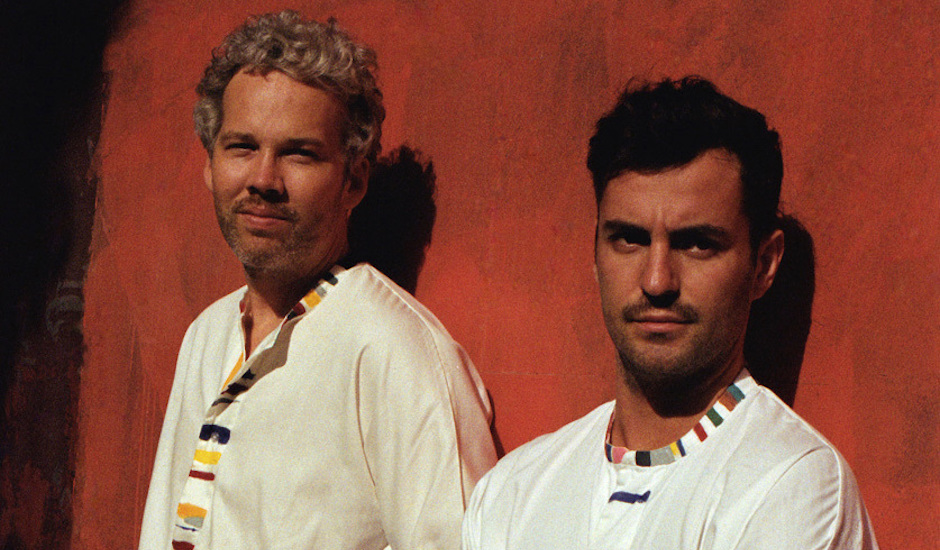 A couple of years ago we were introduced into the world of Polo & Pan, a French electronic duo who on their debut album, 2017's Caravelle, were celebrating the French language and everything their country's dance music titans have done over the years to define one of music's most adored branches. It's no secret that the French have come to dominate almost every facet of electronica - house, trap, big-room and the list continues - but Polo & Pan are seemingly a duo who want to showcase their country's craft in a way that's unfiltered and more visible, not watered down with English-speaking vocals or Americanised rhythms. "A lot of other great artists don’t celebrate the French language, and we decided we wanted to use it because it is musical," said Alexandre Grynszpan, one half of Polo & Pan, on their album. "Maybe it’s harder to be more ‘worldwide’, but it was really important for us to talk French in the project."

Two years on, and this authenticity is something that's not going anywhere. Gengis, their first work since their debut album's deluxe edition in early-2018, is a single which emphasis Polo & Pan's history in French dance music and doubles down on it. Within, they take influence from two years spent travelling their debut internationally and the cultures they consumed across this time, but instead of letting it overshadow their distinct sound, it amplifies it and offers forward-thinking evolution, showcasing versatility while also presenting their strengths loud and clear. It's a seven-minute epic that utilises a long duration to pinpoint and flesh out flicks of Polo & Pan brilliance the same way Justice do on their longer-winding work, with hazy melodies and swirling sounds combining above a thick pulse that gives this dancefloor-ready groove you'll really love.

Joining the new track, are also a shorter and more accessible four-minute version of the track, and two worldly remixes which add to Polo & Pan's cultural influence. Ghent-based producers Asa Moto increase the electronic shading of the single and amplifies it into a funk-driven, electro-house heater, while Tel Aviv-based duo Red Axes take it an entirely different direction; incorporating acid-house elements to the track while showcasing the swirling qualities of the melodies above.

Caravelle is amongst France's best albums of the year just gone (dive back into it HERE), but Gengis showcases that they may just make it two-for-two with whatever they have planned next. Dive into the record below. 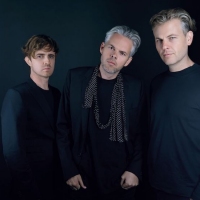 PNAU soundtrack the season's change with new single, All Of UsOn their first single since May's Solid Gold, the electronic trio welcome a new collaborator in Ollie Gabriel. 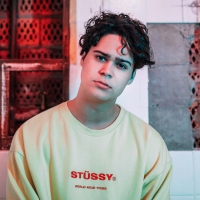 Premiere: Jakob announces his debut EP with its first song, LieThe self-titled concept EP is out November 15 via Top Dog Recordings, with Lie being its first taste.
Electronic