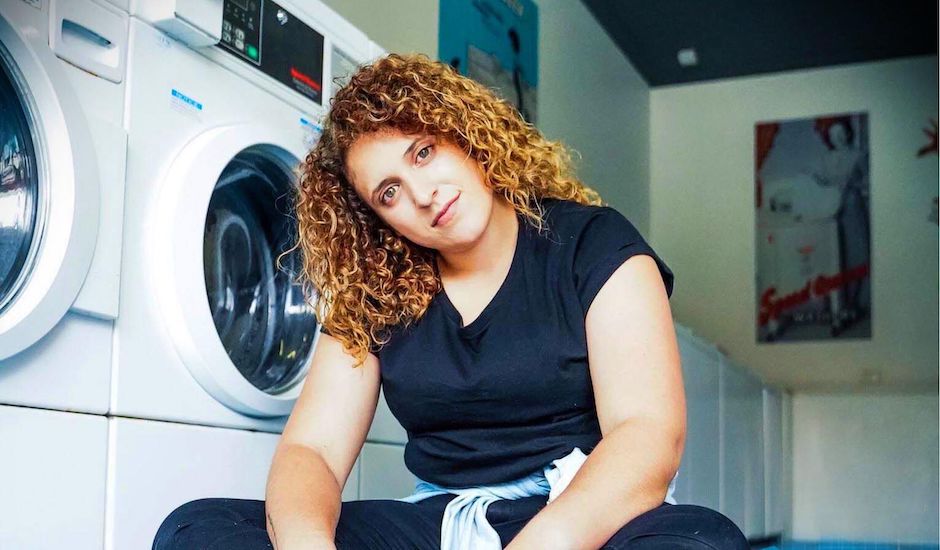 Since finding her earliest sense of musicianship through The X Factor five years ago now, Sydnee Carter - now 21-years-old, but still based in Perth - has grown to become an essential rising star of the west coast's pop scene and its bright versatility, consistently bridging the gap between classic pop sounds and mannerisms of indie and electronica depending on the single. Her last two singles for example - When We Were Young and Give It All Away - showcase two very different sides, something she's doing once again with her latest single, Plans.

Taking on her learnings through years of becoming an in-demand collaborator (over the years, she's worked with everyone from 360 and Paces to SLUMBERJACK and Kuren), Plans is a slick return from Sydnee Carter that showcases exactly what we've come to love from the rising musician over the years: strong pop hooks that float above the production its battling against; shifting, forward-thinking productions; and introspective vocals that this time, tackle the complexities of relationships and their many highs and lows.

"Plans was written from a new perspective, looking at the pitfalls of relationships and how quickly things can go from perfect to wrong," she says on the single. Although the classic relationship tale is one common to songwriting and pop music, it's one that Sydnee is able to execute in a way that feels new, fresh and exciting - a look into her craft as a songwriter and everything that entails. "How quickly plans can be built up and then crushed."

Dive into the track below, and stay tuned for more Sydnee Carter goodness incoming soon: 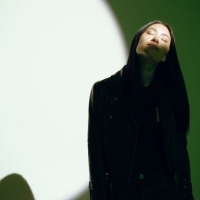 Premiere: San Mei carves a bright future with Love In The DarkThe forward-thinking alt-pop gem will also showcase at Austin institution SXSW next year - for the second time. 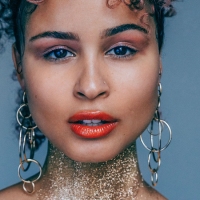