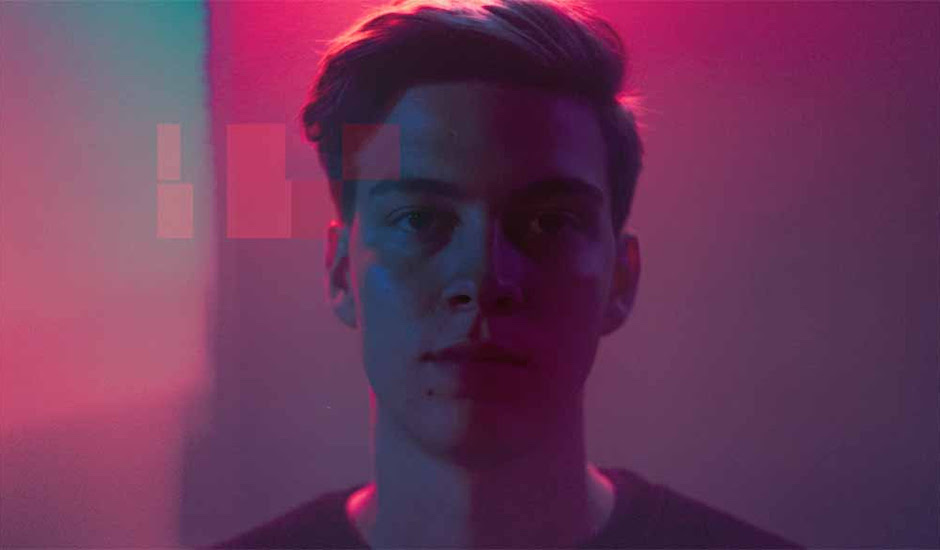 A few months ago we had the honour of premiering Daily Holla's single, Yolngu, a stirring combination of sights and sounds, putting the spotlight on his adopted home of Arnhem Land and its indigenous inhabitants. It immediately put him on our ones to watch, and we're excited to say he's followed it up with another very special single in Waves feat. J Fitz. It too comes with a beautiful video clip, and we decided to send the guy some questions to get to know him a little better. Take a gander at all of it, below:

I’m a 21-year-old, originally from Adelaide, but now based up on the Gold Coast. I moved here in mid-2014 to study film production at Uni. 2017 is an exciting year for me as it’s the first time I’ve been outside of school and Uni, giving me more time to work on music and film projects!

When it comes to writing, I’ve recently tried to change it up a bit and freshen up my approach. I used to have heaps of projects on the go, slowly working away at them all. This resulted in songs taking months to finish and by the time they were, I had already moved on. Now, I like to challenge myself by setting stricter deadlines of when I decide something is finished and forget about the little mistakes that would previously halt progress.

I love film. Well, when I say I love film, not so much that I love movies, but more that I love the medium of film. I love the combination of music and film. I always write my music with the intention of having a visual piece alongside the track. I also love to edit music videos and work on any interesting film projects which are music based or challenge the ‘rules’ of film. I love the idea of film manipulation and seeing how far you can push something before someone calls you out and says it’s awful.

Can you tell us about your latest single, Waves?

Waves was the first song I wrote after finishing and releasing my first EP. This was way back in mid-2015. It started off very synth and vocal chop based, and slowly evolved into something with more emphasis on spacey, distorted guitar sounds. The track features J Fitz, who sang on a track on my first EP and absolutely nailed it. So it seemed right that she would come on and sing on Waves.

I’ve never seen someone work like her. She came in and listened to a rough mix of the track, half an hour later the vocals were cut and we were eating some Vietnamese take away.

Ahhhh live shows. I can’t think of much else which scares me more than performing live. Maybe interpretive dance or an improv acting class? I used to play in a band in high school and whenever we had a gig, I was dreading it all day. It doesn’t come naturally to me, but I need to face my fears at some stage! I have been working on a live show for Daily Holla and am keen to start testing it out. Baby steps.

More music and more film projects, hopefully! I am very keen to focus on music and film this year and see what happens. I’ll stay on the coast for at least this year, and then see where I’m at come early 2018. I’m keen for my next set of releases, to show what other sounds and genres I’ve been playing with. 2017 will be a year to push on and try to make something ‘real’ and organic, in a city which many label as a bit fake and tacky.

You can find my music on iTunes, SOUNDCLOUD and SPOTIFY! Soundcloud is the best spot to find those other tunes of mine that aren’t available to buy. You can also jump on YOUTUBE and VIMEO to see some Daily Holla visual content too. 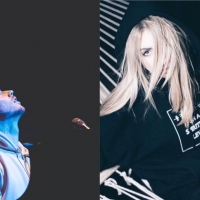 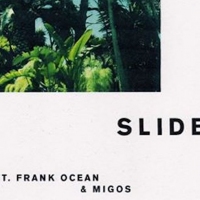