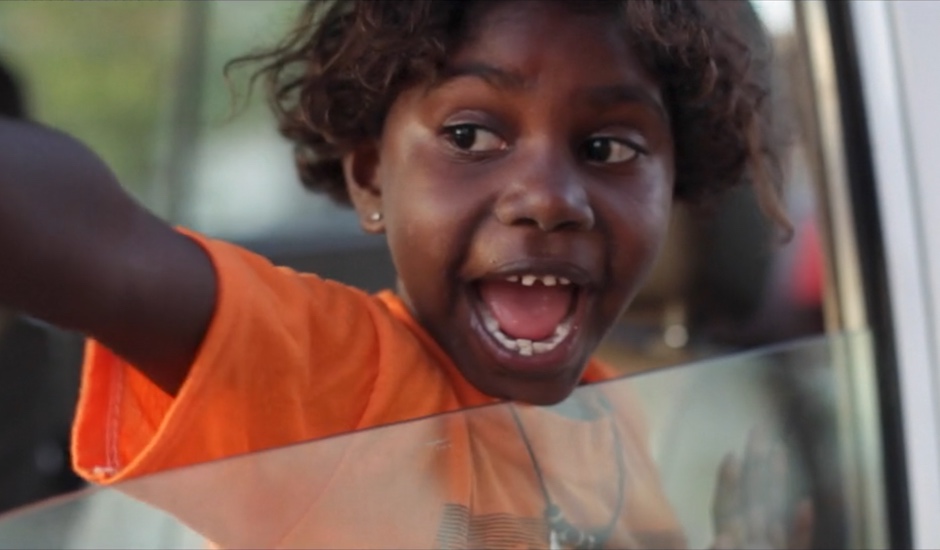 Gold Coast-based electronic producer Harry Deadman AKA Daily Holla today unveils a stirring new track and video clip, Yolngu, one that samples and celebrates the people of Arnhem Land in the Northern Territory. It's an expansive, luscious soundtrack that might take some of you back to early-days Flume, employing vocals of some of the Aboriginal family Deadman grew up with:

"I have been lucky enough to grow up closely with an Aboriginal family since I was about four. Dad flew us up to Gove and said he wanted to go and visit an indigenous community. They said it would be extremely hard and may not be possible. However, we soon found out that they had been ‘singing’ for two white children to come and play with their own children. We arrived and met the Matriarch, she said, - ‘what kept you, what took you so long?'"

Not content with producing an incredibly accomplished piece of electronica, Deadman directed and edited the video clip you're about to watch below, digging deep in the culture of the Anrhem Land people:

"The music video is all footage I have filmed from my visits with my family. It is an area where normally no one is allowed to film, however they were kind enough to allow us. I really wanted to put this music video out to highlight the amazing culture they have, a culture that most people either don’t fully understand, or believe still exists."

In this day and age of at-times disposal electronic music, it can be rare for something to stop you in your tracks and really focus on all of its elements - something Deadman achieves here in spades: 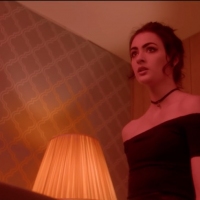 Watch the haunting video to CRNKN's new single The GripA change of pace for the LA-based producer, well known for his more bass-heavy numbers. 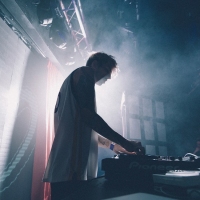