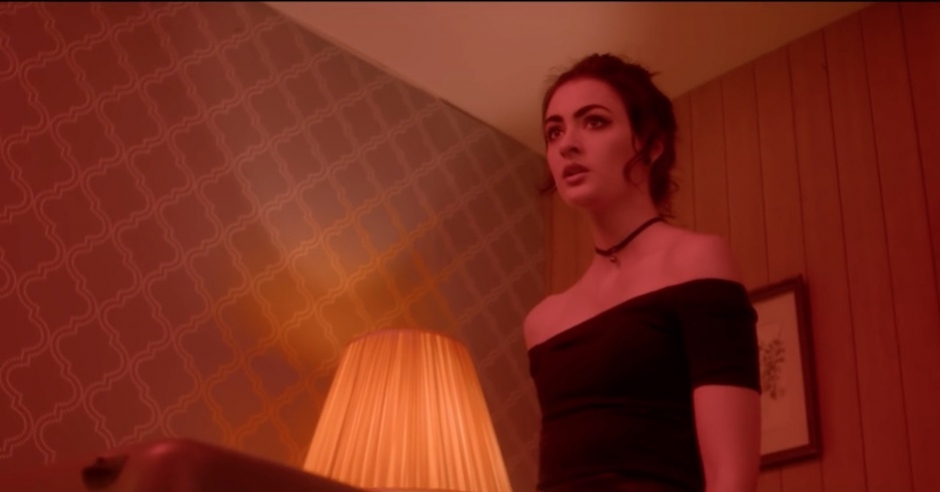 If you’re familiar with the work of LA-based producer and DJ CRNKN, chances are you’re probably a fan of those heaving, bass-loaded trap and future-bass productions that light up the club the second they’re played out. Whether it be one of his many articulated remixes, productions or mixes that litter his Soundcloud, they’ve got this across-the-board quality of being, well, huge. Because of this, his new single The Grip, which co-features New York vocalist Sara Kendall, is quite surprising. With Kendall’s flawless, powerful vocals driving the track and considering his past repertoire for those heavier productions, it would be an easy move for CRNKN to turn The Grip into any old cookie-cutter future-bass / trap banger with commercial appeal – take something like The Chainsmokers, for example. Instead, what he manages to do is take Kendall’s vocals and put them in the limelight, letting his co-star shine above a more simplistic, emotional production than your average trap banger. It still has those tinges of CRNKN’s style, with much of the track sporting quite a dark feel to it, especially in the low-ends, but it’s a totally different change of pace from the producer that I’m totally loving.

The track comes with a video clip featuring the vocalist, which really manages to match the haunting production style in the track to point and, in my opinion, is sort of reminiscent of John Cusack's looping thriller 1408 - which is a damn good movie, so that's saying something. Watch it below. 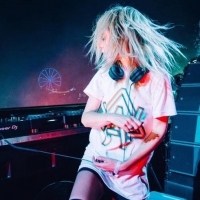 Alison Wonderland to give keynote speech at EMC, with more names added to EMC Play line-upAlison joins representatives of Falcona, Spotify, Sony and even Pilerats itself for EMC's third and final speaker announcement. 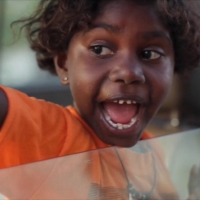