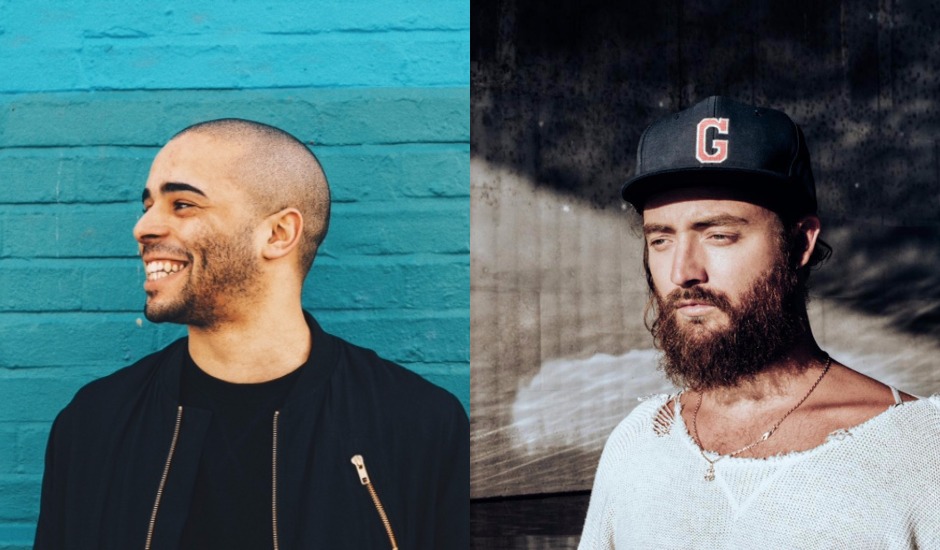 Hailing from Brighton, Braxton is an emerging DJ/producer who's already crafted beautiful remixes for the likes of RUFUS and Snakehips, along with a heap of originals. Most recently, his original single Body copped support from BBC 1 Radio tastemakers like Pete Tong and Danny Howard, along with plenty of spins over here on triple j.

Today we're very excited to premiere a fanstastic new edit from Braxton of Ry X's Howling. Sliding in at a luxurious seven minutes, it's a steady grower that never goes too hard, rather just letting you settle into its groove with some gentle vocals from Ry X and some seriously deep rhythms. Get lost in it below, and head if you're not familiar with the man we suggest a little dig through his back catalogue, there's plenty of gold to be found. 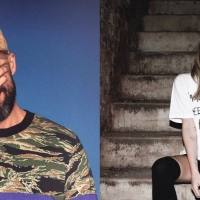 M-Phazes links up with Alison Wonderland for a big new track, MessiahOne of this country's most revered producers links up with one of its most popular. 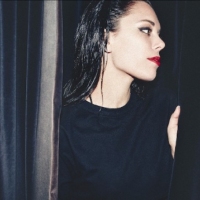 George Maple's Lover gets a dancefloor-ready remix from Thomaas BanksGeorge Maple caps off a stellar year with a fantastic remix of Lover.
Electronic