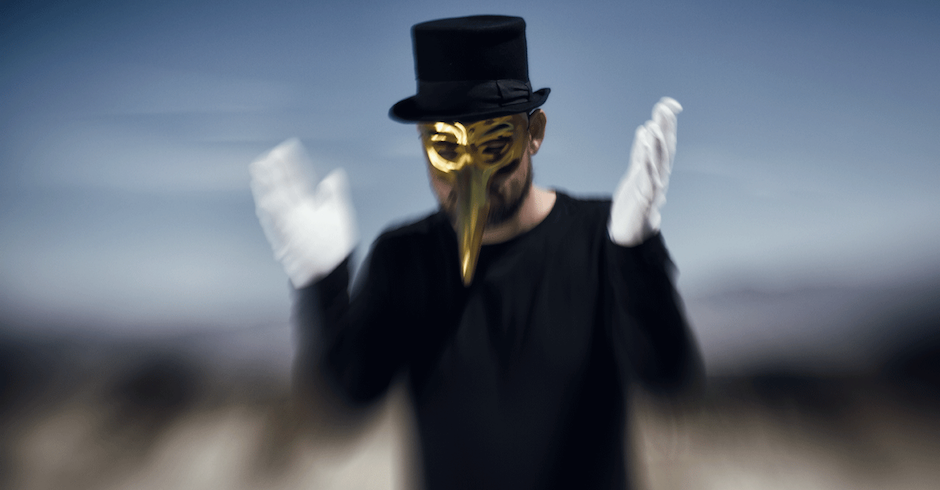 With Listen Out quickly approaching, one set we’re pretty damn keen to see is the return of Claptone’s Immortal Live show to Australian shores. It’s been labelled as one of house’s best live shows, with Claptone’s thumping productions littered throughout high-energy deep-house bangers. One of which productions is his recent remix of Peter, Bjorn & John’s What You Talking About, which dropped yesterday ahead of tours for both parties. Claptone’s re-do of What You Talking About sports that same up-beat, feel-good vibe as his Hottest 100-featuring track Puppet Theatre, with the original’s vocal line joined by an impressive, 4x4 house beat and deep synth melodies. With Peter, Bjorn & John coming through in July for Splendour and a handful of sideshows, as well as Claptone with the previously mentioned Immortal Live show at Listen Out, this remix is set to be a big one for both parties.

Claptone Tour Dates (with Listen Out):

+ Splendour In The Grass (SOLD OUT) 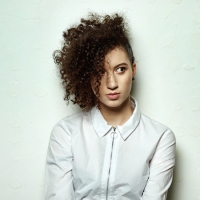 Track By Track: E^ST - Get Money! EPForget money, get this EP, it's a pearler. 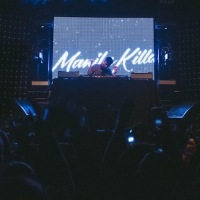