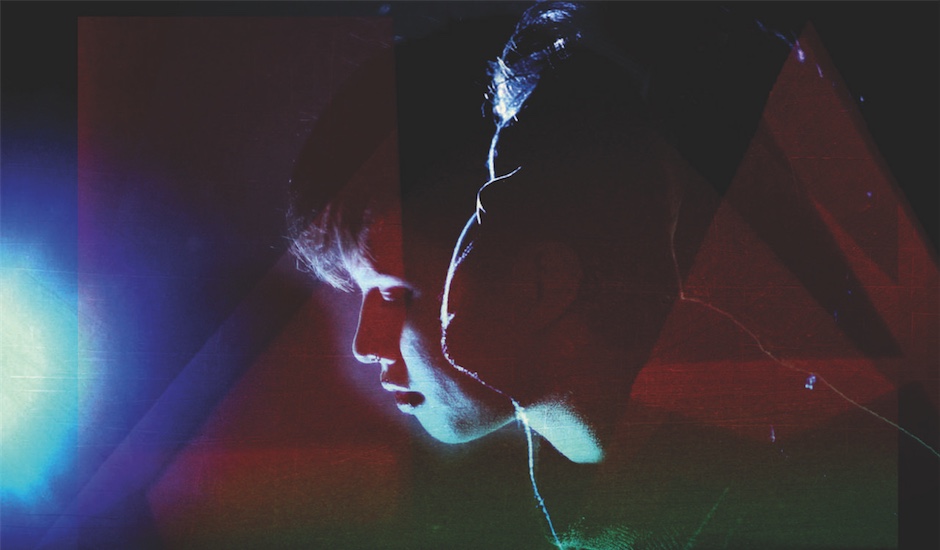 Signed to Paul Epworth’s label Wolf Tone, 20-year-old London-based duo Plaitum are marching towards the December 4 release of their debut self-titled EP with some fantastic single releases thus far, dabbling dark, atmospheric electronica that isn't afraid to veer towards epic when it needs to. With the EP due in just over a week, we took the opportunity to get to know them a little better:

We are a duo based in London, signed to Wolf Tone records. Matt handles the production and drums/synths whilst Abi tends to play the live instrumentation and sing.

Someone described us as "dark pop" the other day which seems kinda fitting.

Most of the time Matt starts a beat whilst watching a movie on silent, trying to encapsulate the feel of it. Abi then helps flesh out instrumentation and structure and writes vocal parts for it. We then finish it off in the studio with an amazing guy called Tom - who helps us get the best out of the writing - and Paul Epworth, who helps guide the production and song form.

What do you do outside of Plaitum?

Abi likes to draw strange creatures and occasionally helps out at her mother's Thai restaurant home in Colchester. Matt used to work in a cafe making people breakfast but now is focusing his efforts on Plaitum and has done an odd bit of production on the side.

Not just yet but we've just finished a week of rehearsals ready for some shows early next year.

Christmas/finishing off a load of tracks ready for some exciting stuff early next year.

We have a SPOTIFY playlist that contains every song we've released so that would be the best place to start! 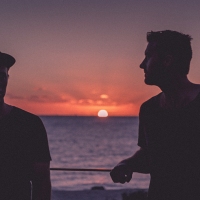 Listen: PINES - FateWith its majestic soundscape and serious ODESZA vibes, this is a goodie from an Adelaide duo. 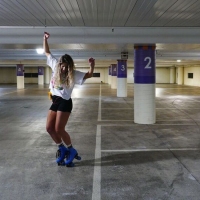