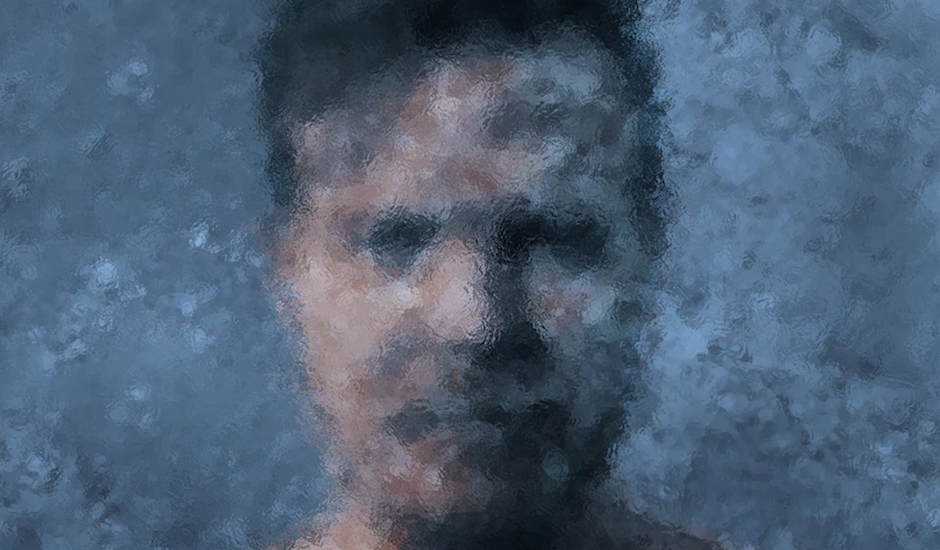 An elusive jack of all trades, Brisbane's Andy Ward has arrived to fuck your 2017 right up with his stunning debut single, Let Me Down. Haunting, ethereal, lush... These are just some of the words we bandy about when it comes to talking about music, but never have we felt them more than in 2017 than upon first listen of this. Maybe it's his voice, maybe it's the densely layered, left-of-centre electronica, or maybe its the deep, deep bass rattling our bones, but there's something pretty special about Let Me Down. This brand of emotive electronica is a fairly well-done sound on the Australian musical landscape right now, so it takes something special to really stand out from the crowd. And without drifting too far into hyperbole (but definitely getting a little bit hyperbolic), Andy Ward is standing well out from the crowd. Keep an eye out for news regarding live shows and more as 2017 barrels along to its inevitable end, and check out some words on the track from the man himself:

"Let Me Down deals with the hopelessness of love. There is always this feeling of surrender. An uncertainty about who you might end up being. I was so badly burnt after the end of one relationship that I didn't know if I could do it again, or if anyone would have me. I think we've all felt like that. I am very excited to launch the live show later this year and we are aiming to bring something fresh to the electronic music stage. We're trying to build a different kind of space for this type of music. An immersive experience that people can really fall completely in to, and be held by." Sounds fucking exciting, if you ask us. 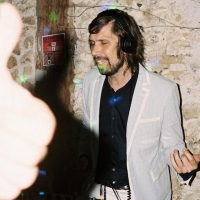 Exclusive: Busy P talks Justice coming to Australia, and SebastiAn working on album #2We caught up with the Ed Banger boss whilst at Coachella with Justice. 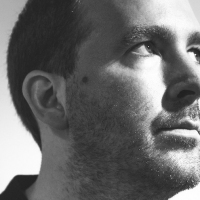