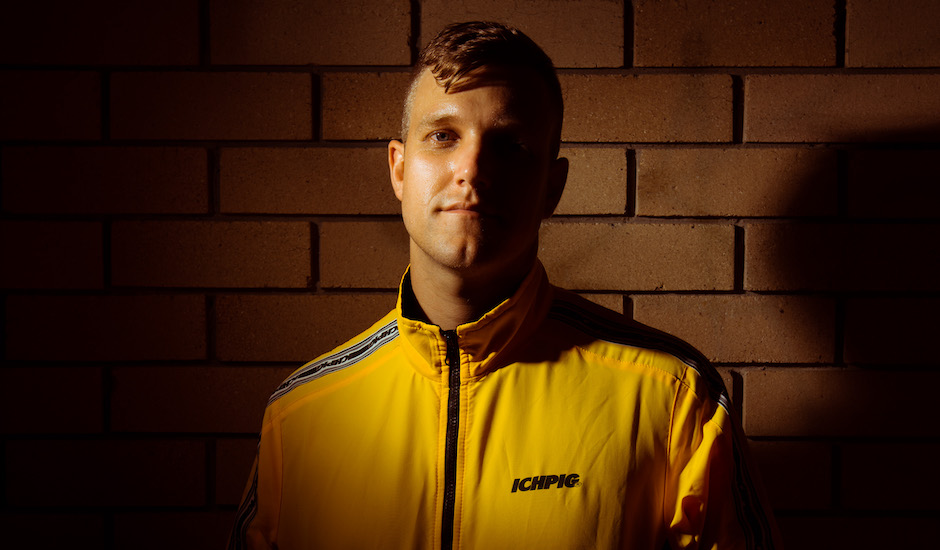 Wongo definitely isn't a new name to the Australian club scene nor our website, but just because it's been a while, allow us to re-introduce him. Once a Gold Coast-based club stomper known for his thick bass grooves and chaotic, light-hearted public persona, Wongo's now on a bigger scale; found playing international venues as big as EDM mega-festival EDC Las Vegas, officially remixing Beyoncé a casual three times, and heading his Box of Cats label, which has become somewhat of a treasure haven for productions that range from wobbly bass rhythms to quick-firing tech. He's an artist bent on bringing a fresh taste to house music, incorporating pop-centric top-lines from San Mei to tracks like Paradise and more recently, enlisting producers including Cut Snake for club-centric weapons that are experimental and evolved as they are ready for sweaty, dimly-lit venues around the world.

He's been quiet release-wise for much of the year thus far, taking time away from the release spotlight since his 2018 EP Redline to tour and work on what's next, the first taste of which premiering today in the form of Tic Toc. Featuring Vegas duo Blak Trash, Tic Toc is a three-minute slice of house that presents everything we've come to love from Wongo over the years – rumbling bass kicks, darting rhythms – while encompassing stuff to come, bringing old-school sounds into the future for a tech-house fusion that'll leave your foot tapping. "Tic Toc has been a passion project for me for over four years," he says on the track. "I always wanted to write a track that was me in every way. A record for the BBOYS but also feeding my love for techno and house music."

Dive into the single below. 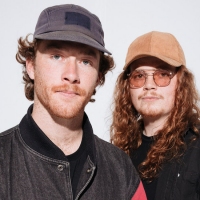 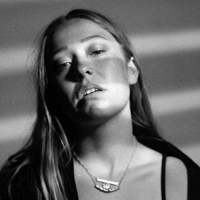 Premiere: Meet Velvet Bloom and her delicate swoon on Teach YaThe Melbourne musician's unique blend of jazz, pop and soul is sure to impress.
Electronic