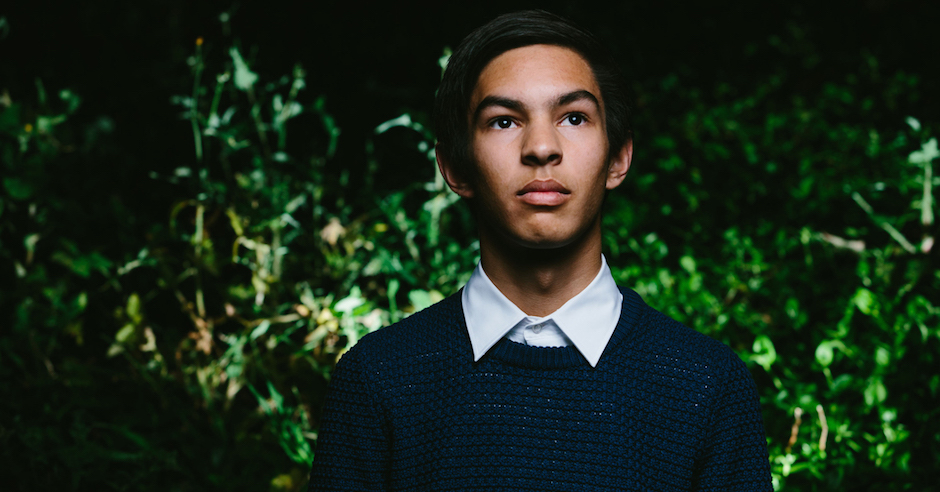 Australia's dance music world is a scene flooded by newcomers, with acts like Feki popping up at a super young age and absolutely destroying it. Simply being a young producer isn't really something that makes you stand out from the crowd anymore. That being said though, when a young artist comes out with a single stronger than half of the stuff being released by the top dogs, it does make it pretty damn impressive (and makes me, a 19-year-old having a beer on the couch at 2:00pm in the afternoon re-watching Brooklyn Nine-Nine for a 3rd time - feel pretty shitty). A killer example of this is Jerome Blazé, a fresh new 16-year-old producer out of New South Wales who recently dropped Heartbeat. This is the first single from his upcoming debut EP Boundless Horizon. The explosion of sparkling synth chords and drums amongst light vocals and jingles makes a comparison with international heavyweights Porter Robinson or Madeon an easy one. The fact that something of this quality has been released by someone still slaving away at high school tucked away in his bedroom, somehow makes it all the more better. 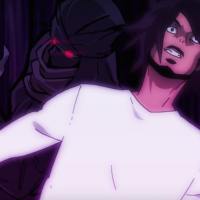 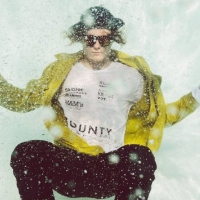