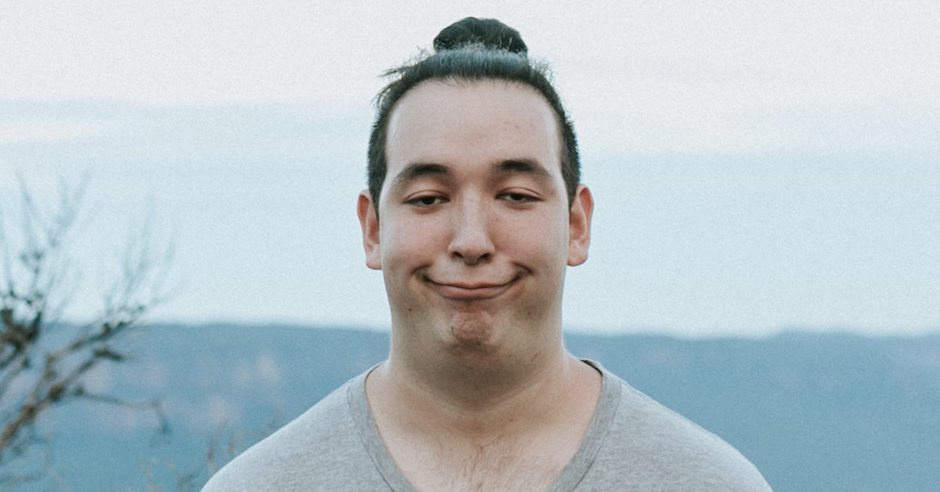 There’s a reason why everyone’s talking about Swindail right now. The Sydney-based beat-maker, known for his jazzy, Soulection-esque productions, has fans in Mr. Carmack, Goldlink (they were recently in the studio together) and Skrillex and, at the end of his new single Jussrite, he’ll have a fan in you too. Featuring fellow rising stars SACHI and US-based hip-hop artist Naji, Jussrite cumulates Swindail’s mastery in electronic song-writing into one, addictive track that’ll leave you hanging for more. It’s playful and fun, twisting and turning with soulful synth melodies and vibrant vocal work from the American rapper, which perfectly matches the single’s genre-crossing production.

Swindail is definitely one to watch in 2017, that’s for sure. Whilst 2016 saw the producer head to LA to team up with OWSLA, tour across Australia with Basenji, and drop official remixes for the likes of Seekae and Goldlink (with Cosmo’s Midnight), 2017 is 100% Swindail’s year, and Jussrite is just the start. Listen to it on Soundcloud HERE, or on Spotify below. 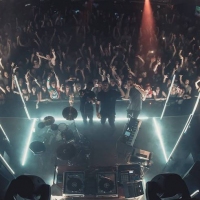 Electric Feels: Your Weekly Electronic Music Re-CapThe best of electronic music in the past week, including JNTHN STEIN, Louis The Child and Baauer. 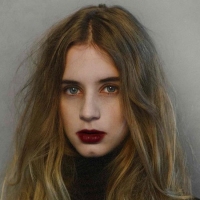