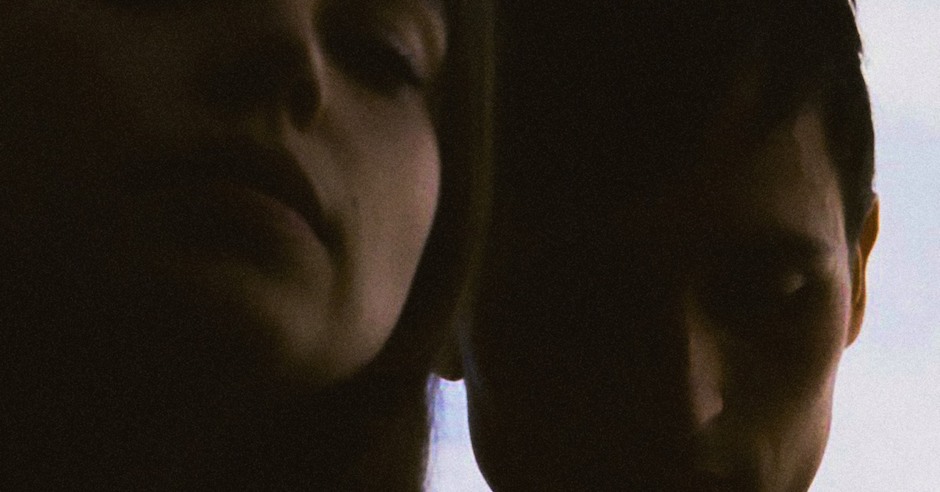 When it comes to current Australian electronic acts, there are none quite as terrifyingly talented as Kllo. The Melbourne two-piece have been the source of some of Australia's most spectacular singles, among them being this year's upbeat returning single Virtue - the first from their debut album. Nylon is the latest track to be released from the album, and in comparison to Virtue and much of their other previous work, it's a much more refined and delicate affair. Nylon puts Chloe Kaul's vocals on the centre stage, allowing them to float over the haunting, piano-soaked production gracefully. It's quite a sombre and moving single, and one which showcases Kllo's incredible songwriting talent in a way which doesn't feel overwhelmingly messy or complicated. It's a simple, emotionally-charged Australian piano ballad at its best. "Nylon is the most minimal track off the album," Kllo says on the single. "It was originally a production-driven UK-inspired pop song, but as we progressed with it, we stripped it back more and more to eventually end up with a piano ballad. It is about disorientation when growing older, but with a mind still too young to take on the serious commitments of what's in front of you - and how suffocating it can be to try and hold yourself up to those expectations."

Nylon will feature on Kllo's debut album Blackwater, which will arrive on October 20. Pre-order it HERE. Additionally, Kllo will be touring the LP with a whole heap of solo shows this December, and as a part of the just-announced Laneway Festival in all stops bar Fremantle. Check out the list of their solo dates below. 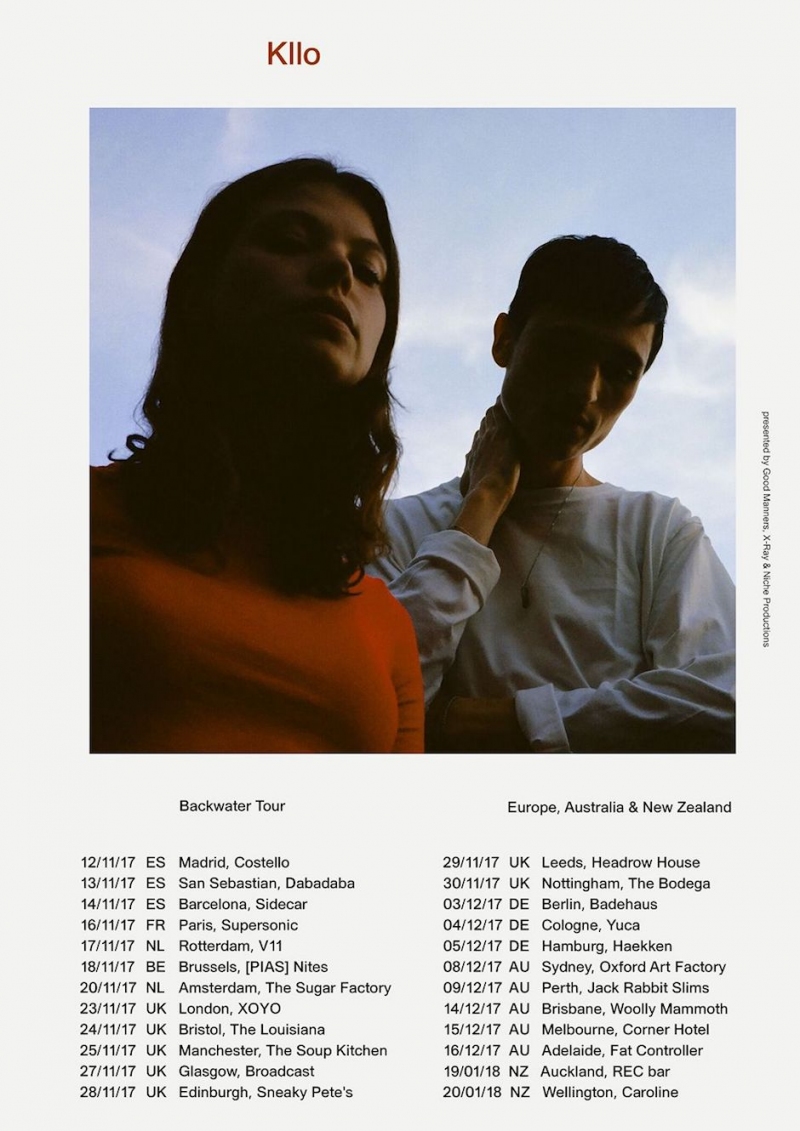 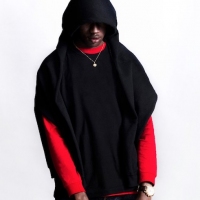 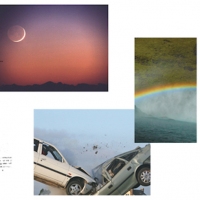 Cut Copy's new album is out next week, so here's a new single by themBlack Rainbows is Haiku From Zero's third single, and an absolute ripper at that.
Electronic

The best of the electronic world in the past week, including Wayfarer and Aphir, Ross From Friends, Whethan and more.