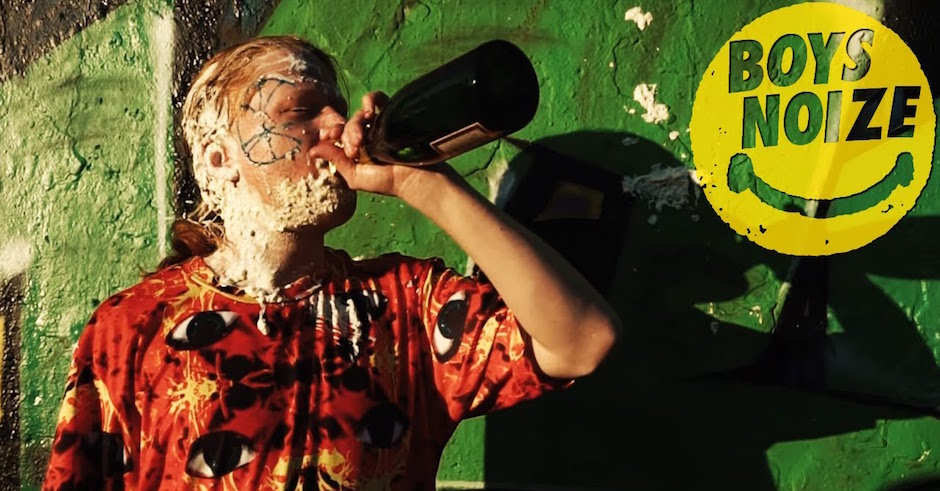 German electronic superstar Boys Noize has officially unveiled the visual for Hudson Mohawke collaboration track Birthday, taken from the album MAYDAY released earlier in the year. Also featuring past Boys Noize collaborator Spank Rock, the video for Birthday, directed by and starring Lil Internet, gets more than a little bit wild - as the action takes all of the energy of the hectic track and translates it to a party lifestyle.

The video's director Lil Internet said of the visual: "Birthday came together quickly from a simple concept - following someone's birthday from the end of the night to the beginning of the day, all in reverse. Boys Noize loved the idea, but we were having trouble deciding who's birthday it should be. So when it was suggested for me to both direct and actually be in the video I was just like 'sure whatever,' but then of course I got super nervous. My favorite way to operate directing videos is to set up scenarios but then film the reality of what happens in these scenarios, but this was extra ridiculous. Labanna Babalon, who magically ends up being in whatever city I'm shooting in half the time, had a house party where six people ended up in the bathtub. I guess that happens, but this time it was all on camera. I kinda still refuse to look at the raw footage. Maybe when I'm old. Also getting a cake smashed in your face isn't cool because whipped cream gets in your ear. Also if you get shot in the head with a confetti cannon it HURTS, it feels like getting shot with a paintball gun at point blank range. It was a really fun day though, more fun than real birthdays, maybe I'll just shoot a music video on every birthday from now on."

Watch the clip for Birthday below, grab Mayday from iTUNES. 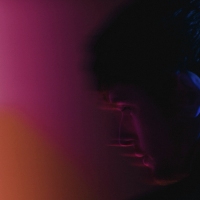 James Blake: The Perfect CollaboratorHis work with the likes of Beyoncé, Bon Iver and Drake are things of beauty. 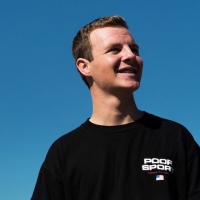