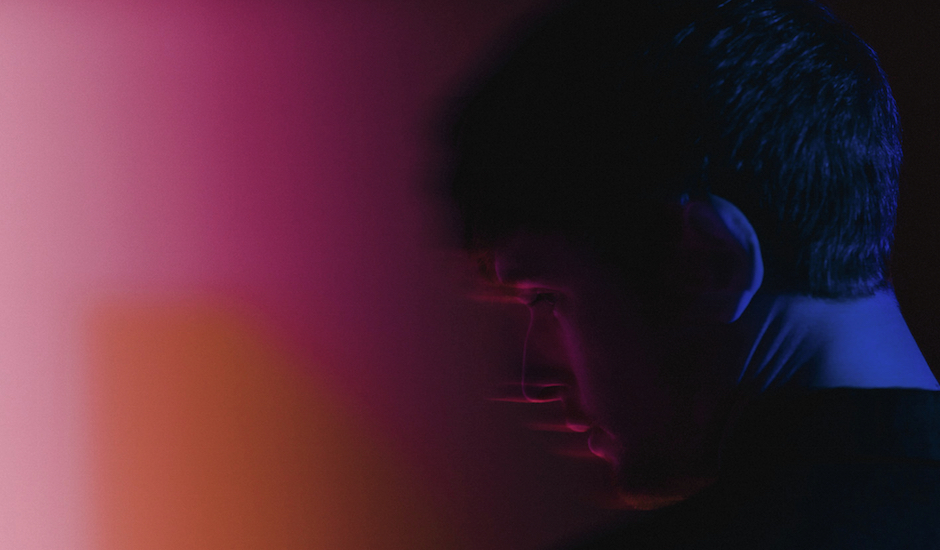 In 2013, I watched a fragile, timid frame walk up to a spotlighted keyboard to the right of The Astor Theatre’s overwhelming stage. Introducing himself as a “man from England named James”, that small, seemingly nervous figure delivered one of the year’s best shows, blending soft piano melodies with roaring bass and percussion in an effortlessly cool way. Fast forward three years to May 2016 and James Blake has become one of the world’s biggest names in electronic, charming the world with the release of The Colour In Anything, his third studio album.

To me, however, his live shows and his enchanting originals and remixes are not where he shines the best. One thing I have learnt is that if you’re flicking through a track-list and see “featuring James Blake” next to one of the songs, you can 100%, hands-down guarantee that that particular song will be one of the best on the release. It seems that with any given feature, Blake adds a mild, uncomplicated touch that suddenly turns a single into gold, perhaps a reason why he was named by Kanye West as one of his favourite artists in the world. We decided to go back through some of those highlght moments below.

James Blake's forthcoming Splendour In The Grass sideshows kick off in Sydney with Mark Pritchard July 26 before heading to Melbourne and Adelaide, grab tickets HERE.

Sporting guest vocals by Bon Iver (another singer-songwriter we can do a list like this on), I Need A Forest Fire is the obvious highlight from Blake’s The Colour In Anything. The graceful, sample-ridden beat serves a backbone of the single, with Bon Iver’s distinct, fragile vocals soaring above. Combining the best of both Bon Iver and James Blake gets you a relatively dark, shadowy release that have people begging for a full, collaborational release between the duo, with many naming the pairing the “best power couple of 2016”.

Life Round Here, taken from James Blake’s second album Overgrown, brings a heavy, hip-hop-influenced vibe to the table, something that was quite well showcased on the release through stand-out tracks such as Retrograde. In late 2013, Blake’s roommate, known to the rap world as Chance The Rapper, decided to jump onto the single for a Noisey-sponsored collaboration video. Chance The Rapper’s verse really brings out the hip-hop-infused sound of the original, combining Blake’s building production with a quick-paced verse that oozes with power. Chance The Rapper’s re-do of the single is something you can picture playing as you drive around in an open-roof low-rider, which funnily enough is the single’s video.

With Beyoncé 2016 release Lemonade came Forward, a powerful, enchanting collaboration with the man of the moment James Blake. Although short in length, Forward packs a serious punch in it’s minimal time. Blake’s soft-spoken vocals glide above a piano-laden instrumental, which switches up at the one-minute mark to become a haunting introduction to the album’s next song, the self-empowering Kendrick Lamar collaboration Freedom. Unfortunately, the song isn’t available on Spotify, Apple Music, Soundcloud or Youtube, but if you have one of those pesky Tidal accounts you can listen to the track HERE.

With similarities to his collaboration with Chance The Rapper, Glastonbury saw the premiere of a new version of James Blake’s Timeless, with rapper Vince Staples jumping on to add a hip-hop touch to the single. The original track, which is featured on The Colour In Anything, is rather stripped-back and simplistic, but Staples’ addition to the track gives it a powerful punch that manages to take the track to the next level. The collaboration comes as Staples gears up for the release of his new EP, which is co-produced by Blake himself.

Although not as popular as the track’s A-side 0 – 100, The Catch Up saw Toronto’s home-grown hero Drake finally team up with James Blake. Blake’s haunting presence is subdued throughout the track’s opening verses, with a dark synth line and percussion claps combining to create a simplistic but moving opening platform for Drake’s vocals. Just before the two-minute mark is when the track flips up and Blake’s touch becomes truly evident, with a vocal sample and swirling synth melodies added into the mix.

Click the poster below to grab tickets to one of his Aus' sideshows: 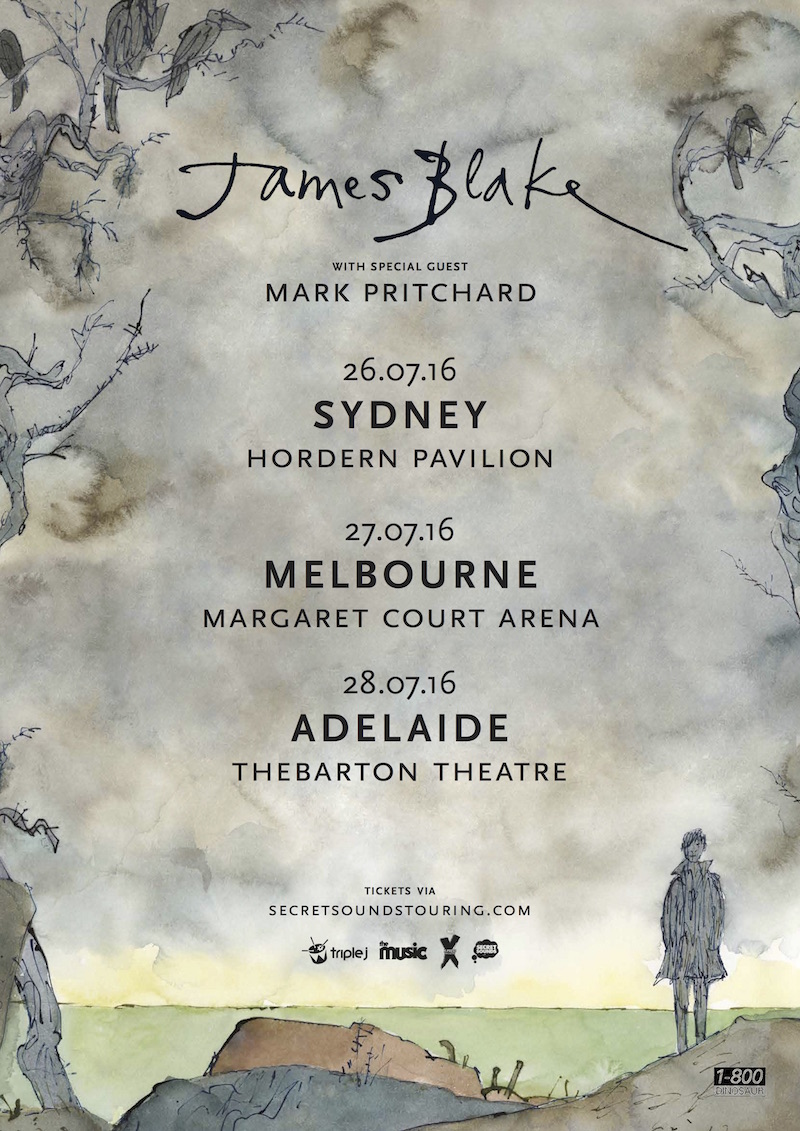 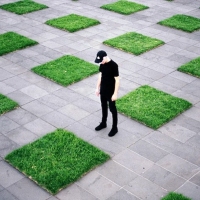 Introducing: Christopher PortMeet one of Australia's most exciting new beatmakers. 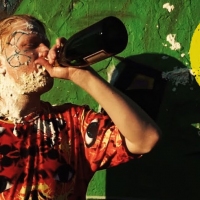