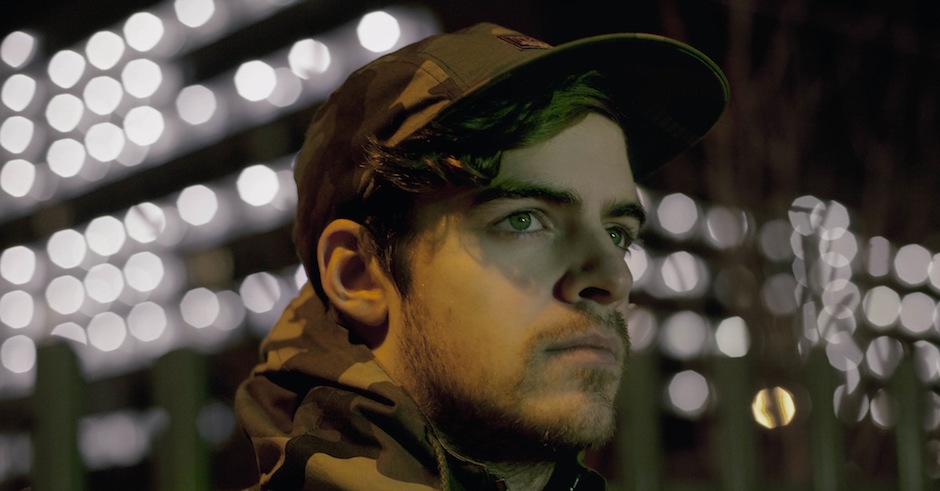 Superstar producer Ryan Hemsworth has been tapped to release the latest instalment of Adult Swim's Singles Series, and it's a doozy. Linking up with unlikely collaborators Mitski, who is coming off the recent release of her fourth studio album Puberty 2, and English singer-songwriter Keaton Henson, who is preparing his newest album Kindly Now for release in September.

Wait, the new track from the trio of talented artists, is a moody, hazy effort, carried along by the mature production skills of Ryan Hemsworth. Hear Wait below and watch for the next impending release in Adult Swim's Singles Series. 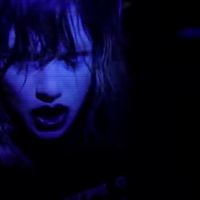 The new look Crystal Castles are back to their dark, ravey best with ConcreteEthan and Edith make a good team. 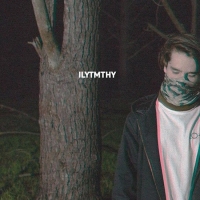 Premiere: Perth's JCAL links up with Pho and Most Art for a lush new single, ILYTMTHYThe young producer is making some lush beats rn.
Electronic