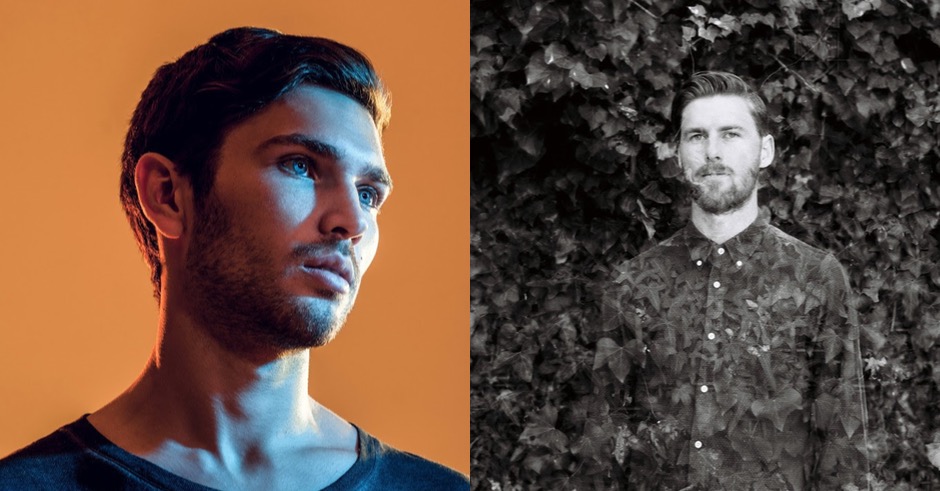 When it comes to Australia’s bustling electronic scene, two of my favourites at the forefront (each with their own strengths) are Kilter and LANKS. The former, with his simply mind-blowing percussion skills and knack for producing perfect festival sing-alongs, released one of my favourite songs of last year (one I’m still pretty pissed about for being let out of the Hottest 100) and then there’s LANKS – one of the best Australian vocalists and producers in the game right now. So naturally, a combination of the two is sure to be great, right? Right. Count On Me sees the two power-houses combine at last, with Kilter’s skill for empowering percussion lines driving a guitar-soaked beat, which blends the crafts of classic instrumentation with that near-perfection of synthetic production. LANKS’ vocal work sits above the gritty and often surprising beat, adding that perfect touch of vocal melody that the song really needed to shine above the rest.

Count On Me has a really refreshing, organic sound to it – something that Kilter says arises from working with LANKS in his home studio. “I spent a week down in Melbourne at the beginning of writing for this album working with some really great people.” he says. “Will (LANKS) has a beautifully sunny little set up in his home where, for the better part of the day, we just messed with random sounds and experimented. Count On Me came together very organically with a lot of the grit and character from that first day still there for you to hear.” Listen to the track below and if you just so happen to live in the US, be sure to catch the don of the drums live later in the year for an extensive tour, which we’ve included below for ease. 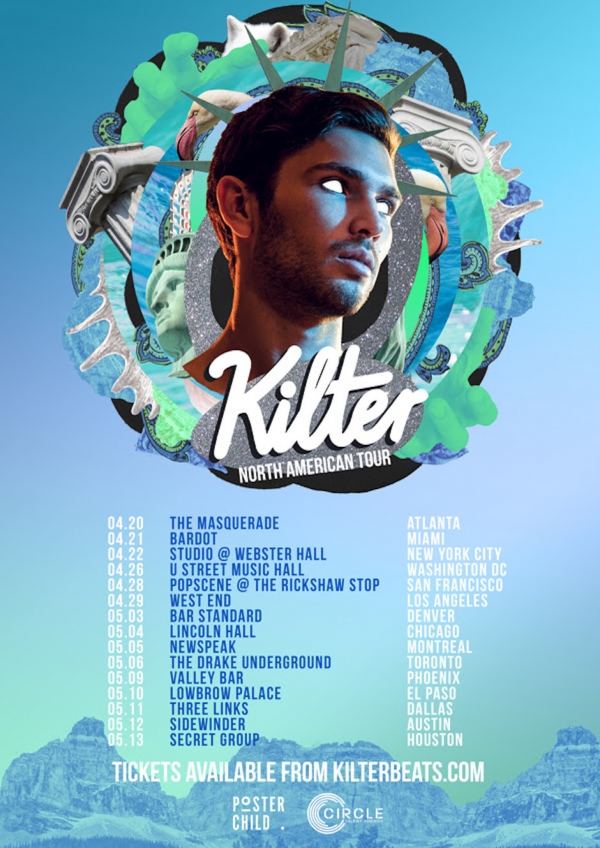 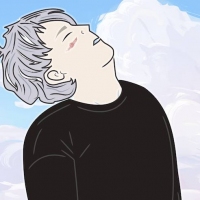 Enschway teams up with sumthin sumthin for I'll Wait, his best work yetHe's also touring the country very shortly in support of the single. 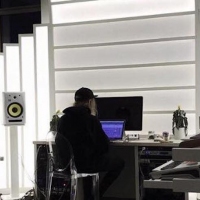