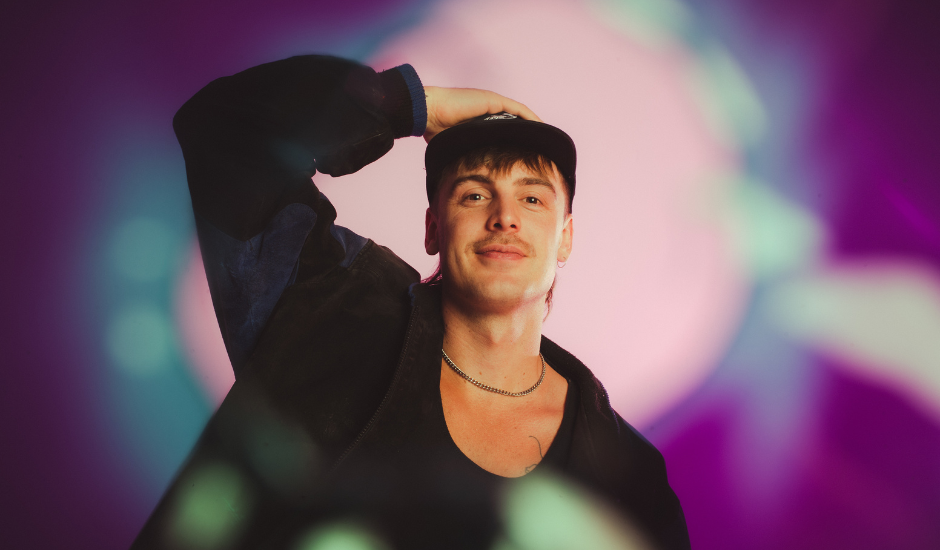 Christian Benson aka Luude has had a huge start to his year, the release of Down Under feat. Colin Hay boosting the producer's streaming stats to over 151 million across platforms, with 150,000 TikTok videos made with the audio, and Platinum certification in Australia and New Zealand, plus a Gold certification in the UK for the track. Continuing to level up his signature breakbeats and bold bass tones, Luude teams up with Mattafix to put a fresh spin on cult classic Big City Life as he wraps up his NZ tour and gears up to energize crowds in Europe and the UK.

No stranger to providing dance floor heat, Christians versatility has seen him serve hits as one half of electronic duo Choomba and delve into the extensive world of drum & bass with Luude’s signing to independent Australian record label Sweat It Out. High energy with a driving breakbeat, Big City Life see’s Luude utilise emotive synth layers and an iconically bold bass tone in conjunction with underscoring vocals to create an undeniable “fun summer tune.” On the release he shares that “the original ‘Big City Life’ was literally one of my favourite tunes as a kid - so it's so surreal to actually be able to put this new remix version out with Mattafix actually on the tune.”

To celebrate the release of Big City Life, the success of Down Under feat. Colin Hay, and the hype around his upcoming tour, we asked the legendary Luude a few questions to get to know him a bit better. Be sure to bring the vibes right up with the his latest release, and take a read of what Christian had to say below.

You’ve got a stack of dope remixes floating around online, where do you get your ideas for remixes from?

They just come up randomly really, sometimes I just try out weird vocals you’d never try in DnB tempo for a laugh and other times I’m pulling samples because I think it would sound good - it’s just honestly random everytime, sometimes it’s good sometimes it’s shit haha. But lately I’ve been getting asked a lot to do remixes - and it’s the same sometimes it comes easy and other times it doesn’t really work.

When did you first have the idea to flip Down Under?

I was literally just bored during COVID and had nothing to post - so I had the idea to randomly remix all this Aussie stuff for a laugh, the first one I did was literally of Mad Dog yelling “Fuck Off” but then eventually had a crack at Down Under and it just went off - people where messaging me everyday to release it.

How did Colin Hay end up officially on the track?

My manager hunted down his details, and he had some old website with a personal lawyer contact on it - so then they just worked on it with the label team and it all sort of came together - Colin heard the remix and was a full on legend about it, pretty much said “let kids be kids”

How are you feeling about the track now it’s had some time to settle?

It’s pretty funny, just something I did for a bit of fun - never thought it would even get a release and then it went on to chart all over the world. I’m stoked at all the opportunities it’s opened up and super grateful to Colin for letting it all happen - but yeah I don’t really think about it too much more than that.

Do you have other ideas like this - official remixes with the original vocalist re-recording?

Ahh by the time this interview comes out the next tune will probably be released which is “Big City Life” with the original guys Mattafix on the record. Was so crazy that they came to us wanting to do it since they have just got their masters back and thought it would be cool to do a DnB version of the tune. 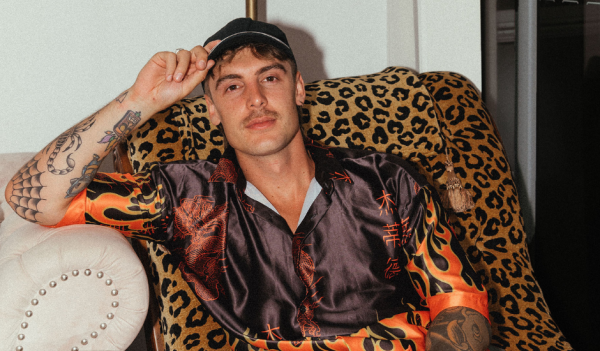 You’re about to jet off for a ridiculously large UK/European tour - what can audiences expect from your sets?

I’ve got heaps of heavier unreleased tunes through the set, and just some fun moments - hope people just have a good time with it.

What are you looking forward to the most?

Just getting out there and playing in all these new countries I’ve never been too, it’s weird having a song that’s doing well overseas while you’re still here in Australia and you’re just seeing numbers but it doesn’t feel real - so just keen to go play shows to all these new people.

…what are you looking forward to the least?

I reckon a couple of those day after show flights are going to be hectic, heaps of my mates are saying they have had their baggage lost since traveling post COVID too - so that sounds fucked haha.

Are there any festivals/artists you’re keen to catch as a fan while over there?

I think Tomorrowland just for the experience and how big the festival is will be sick, keen to just walk around all day and take that in. Other than that we don’t even get much time anywhere to actually catch the shows. 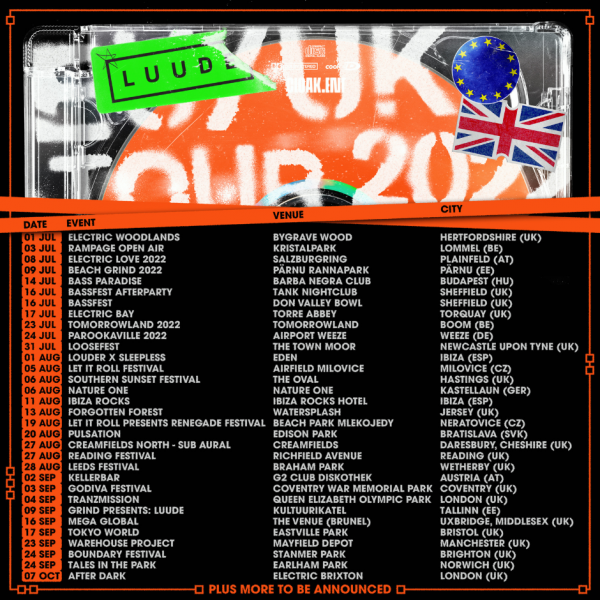 When can we expect new original LUUDE tunes?

The Mattafix tune should be out by the time this is out… and beyond that there’s some straight original tunes in the bag that will get a release this year. I’m working on one with Wilkinson which is sounding hectic and I’ve got a bunch more collab tunes that are really club focused, so might have to do a club EP with a few of them on it.

Is a Luude artist album something you’re considering?

Ahh definitely haven’t thought about it in the short term, just wanting to get the next few singles out - do these tours and see how it goes from there.

Who/what have you been listening to lately? 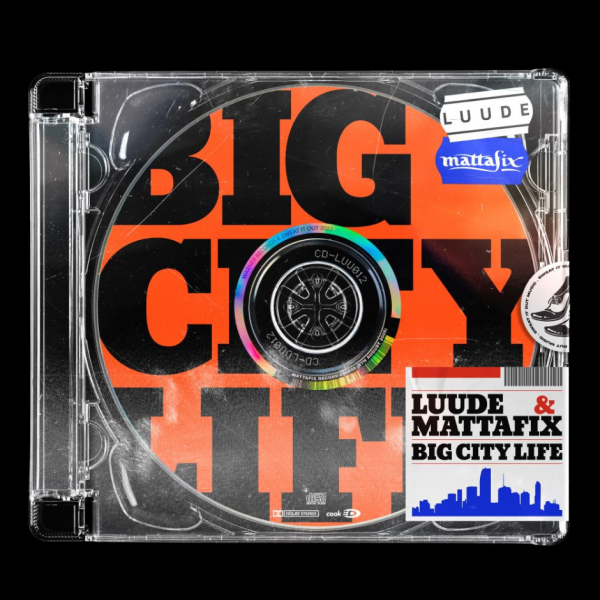 Luude's new single with Mattafix Big City Life is out now via Sweat It Out. 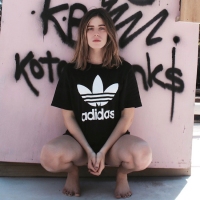 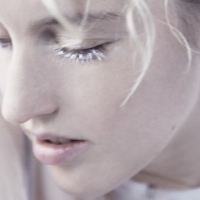