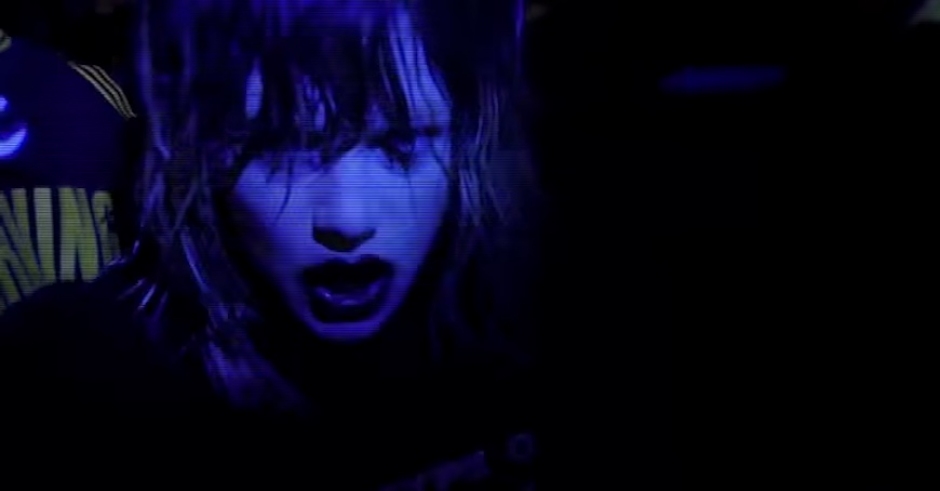 To be honest, I haven't paid much attention to the new look Crystal Castles since Alice Glass left production brains Ethan Kath to his own devices a while back. Since then Kath has marched forward with the project with new partner in crime Edith Frances, and having a little skip back through their output together, it would appear they've not really missed a beat. Sure Glass was an incredibly powerful frontwoman and personality, but their brand of industrial indie-electronica was very much Kath's vision production-wise. And while I am yet to see Frances flail around on stage with a broken leg for 15 minutes before packing it in ala Parklife 2008 or whenever it was, she appears to have plenty of attitude in her own right. And that attitude comes to the fore in the clip for new single Concrete, which would appear to be Frances legitimately just walking backwards through a crowd at a festival. If you've ever been to a festival you'll know the type of person who walk backwards out of the pit, drunk, probably bare-backed and sweaty, with no consideration for whatever is in their backwards-facing path. Cunts.

But Frances makes it look eery and cool, and even though I hate people that do this, I really hope this was done as on the fly as it looks have been. They're heading out to play a run of live shows across North America and Europe in the coming months, and one would suggest it won't be long before we see them back down under sometime over our summer.

Until then, grab Concrete off iTUNES. 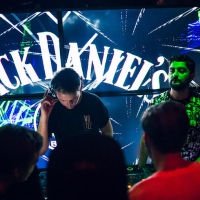 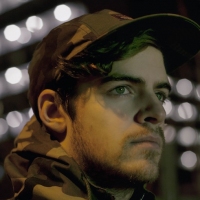 Ryan Hemsworth links up with Mitski and Keaton Henson for the latest Adult Swim SingleThe Canadian producer gets experimental.
Electronic