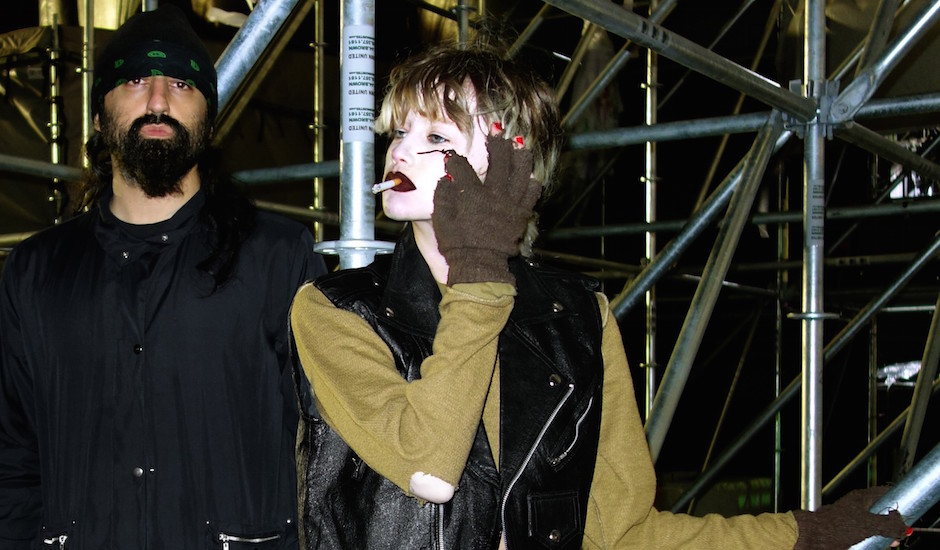 Story time, because you're not gonna get much of a story down below: One of my first ever interviews for a print publication (RIP Drum Media) was with Ethan Kath, the production mastermind behind Crystal Castles. Me, eager af and new to the game, was excited to get the opportunity to interview one of my favourite artists, and said of course I'd take the 6am slot. Anyway after only a few hours sleep, I awoke and was patched through to the emo-electro god himself. First thing I ask is how he's going, to which replies, "Good, you?" Me, trying to keep it calm and casual and maybe even start off with an ice-breaking joke say, "Yeah not too bad man, it's 6am in the morning here so pretty sleepy haha." To which Kath responded, totally deadpan after what felt like a one-hour silence, "If you don't want to do it now we can just cancel it."

Anyway it didn't get any better from there, and I imagine the story I ended up writing was probably 85% me dribbling shit and 15% quotes from Crystal Castles. Kinda like what you're about to read before they get to Australia for some shows down here - the first ones since Alice Glass left the group and was replaced by Edith Frances. So why not chuck on their latest album, Amnesty (I), listen to one song (which is all it will take to get through this interview), and then listen to the rest of the album, 'cause it's pretty great. And go see 'em live at one of the dates down the bottom, because I can guarantee their live show is much more engaging than their interviews - and hey, maybe I just need to ask better questions next time.

It’s coming up to about two years of working together – how has the relationship grown over that time, and was it a pretty natural process right off the bat?

Edith Frances: Yeah it`s been really easy and innate since we met. He's one of those people you wish you had met earlier in your life.

Edith, I know you co-wrote a few of the tracks on the last album, have you guys been working on any new music lately, and do you expect that writing role will expand as you guys continue working together?

The world’s a pretty fucked up place right now, and trying to understand it can be overwhelming – where does Crystal Castles fit in?

Ethan Kath: We are the sewer grate filtrating the run off.

Ethan - Human rights abuse/the issues surrounding it have always been a part of CC’s core messages, and I’ve seen you call out other musicians to step up and help out – what role does the artist play in today’s world and why should artists do things like donate money to charities?

Ethan: Human rights have always been important to us. CC songwriting is selfish, but our voices aren’t.

Edith – Did you come into working with Crystal Castles with a similar ethos – what do you care about?

Edith: There are a lot of things that should change but at the core is issues with human rights. Everyone deserves freedom. People are robbed of these rights everyday.

I’ve sometimes seen fans say things like – “just play music and leave the politics to those who know what they’re talking about” – say a Crystal Castles fan came up to you and said that, how would you respond?

Edith: In 2017, everyone should know what they’re talking about.

Edith – You’ll be heading to Australia soon, will this be your first time down here? If so what are you looking forward to, and are there any Australian artists you are fans of?

Edith: Mona McBurney - She ran a women's orchestra, was commended for her symphonies, taught italian and French, and produced an opera in its entirety as the first woman to ever do so in Australia. A well-rounded, inspiring woman for sure. 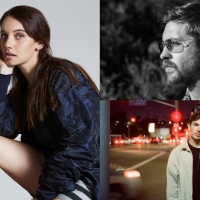 Electric Feels: Your Weekly Electronic Music RecapThis best of the electronic music world in the past week, including Kilter, Nina Las Vegas and Calvin Harris. 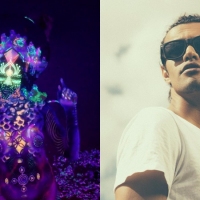 Premiere: Klue drops an extremely vibey remix of Chameleon by PNAUAnd with it, we might finally put a full stop all of this madness.
Electronic