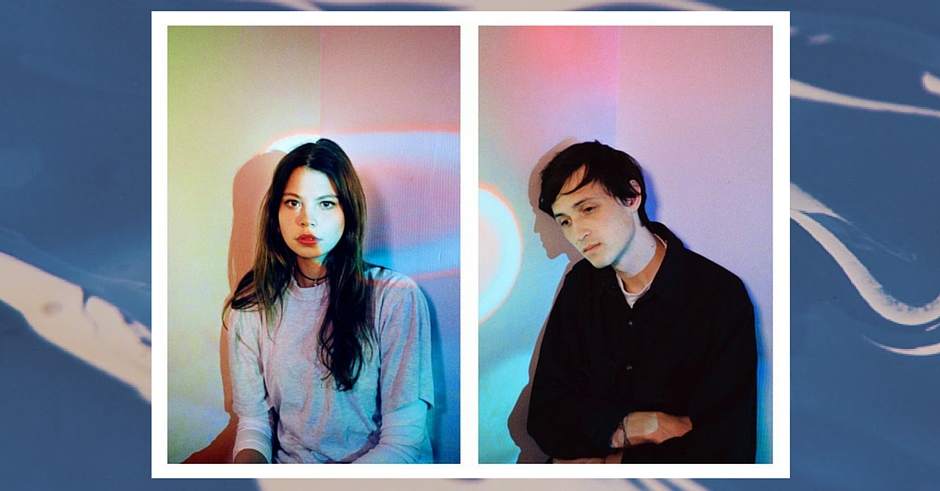 Following their successes with their latest releases including their Bolide track that we so conveniently covered as well, Kllo are kicking the music scene's arse right now with their EP Well Worn, due August 5. Let’s just say we’re going to be hearing a little more of Kllo in the future, with Chloe Kaul’s own hazing vocals synthesized with these happy, chilled, soothing Sunday arvo, tea-on-the-porch kinda vibes, on both their Walls To Build release and Bolide. We’re a little more than excited to be backing them on this latest video (below) in the lead up to their EP release. They’ve also got a few shows around the nation after their EP drops so I’d recommend getting amongst it, just to claim bragging rights to your mates in five years when they're playing huge spaces. 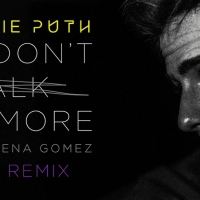 Get amongst Lash’s latest remix featuring Selena GomezIt's another biggun from Lash. 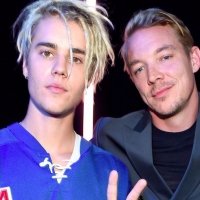 Major Lazer link up with Justin Bieber and MØ for new single, Cold WaterCombining a previous two mega-hits for the latest jam.
Electronic

Some Feelings & Photos From Shambhala Festival

After 20 years the family-run festival just knows how to do it right.