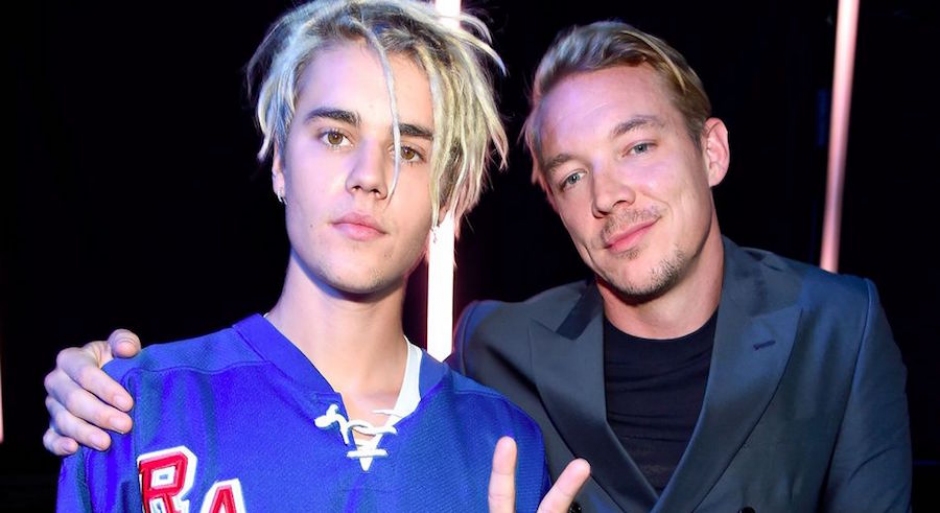 Major Lazer had the last year locked down with huge hit single Lean On featuring MØ, and one half of the huge electronic act Diplo also found himself a huge hit through his duo with Skrillex (Jack Ü) and their single Where Are Ü Now featuring Justin Bieber. Now, in 2016, Major Lazer have combined the two major features for latest single Cold Water. Finding Bieber on the hook, MØ harmonising, and writing credits from Benny Blanco and Ed Sheeran, Cold Water is poised to be the dancehall/electronic act's next mega-hit — though it remains to be seen whether it will succeed in achieving the same level of success as Lean On or Where Are Ü Now. Listen to Cold Water below.

PS apologies for the fairly average rip, we guess take this as an opportunity to just know what you'll never stop hearing for the next six months post-Friday. 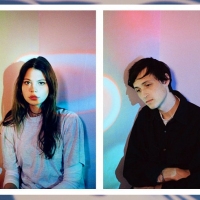 Kllo's Walls To Build receives the visual treatment before an Aussie tourJust ahead of their much-anticipated EP, Well Worn. 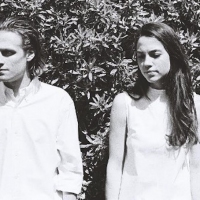 Listen to new single from Two People, If We Have TimeBorn from the ashes of Snakadaktal and just as good.
Electronic