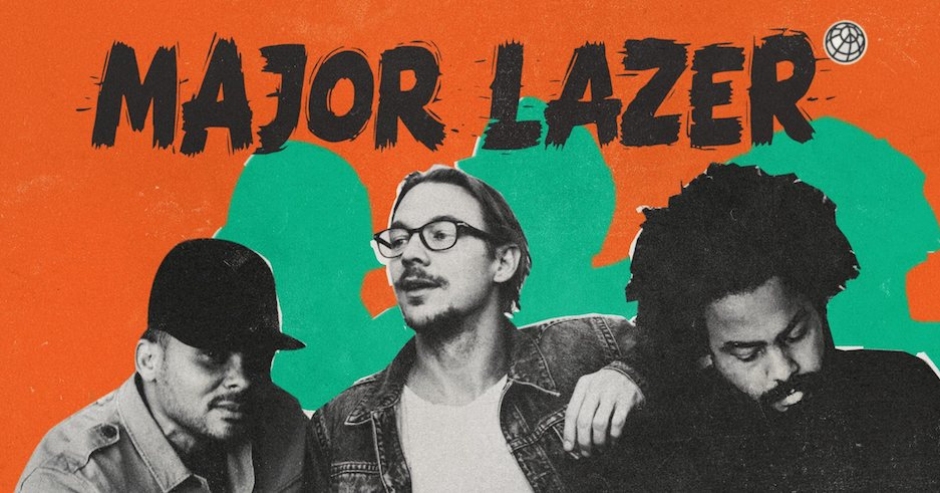 In what's their first single since the Nicki Minaj and PARTYNEXTDOOR-featuring Run Up, Diplo-led three-piece Major Lazer have returned with a new single Know No Better. This time, they link up with Travis Scott, Camila Cabello and Migos' Quavo for the single, which sees Scott, Cabello and Quavo exchange verses above a laid-back, tropical production that hints at their early, reggae-inspired work.

The singles arrives with a surprise-released EP, with Diplo, Walshy Fire and Jillionaire calling a range of worldwide collaborators for the EP's six tracks, including Sean Paul, Konshens, previous collaborator Busy Signal and Nigerian artists Ice Prince and Patoranking. Where the EP's leading single delves into a washed-back form of their once-notorious sound, the rest of the EP is packed with those tribal and reggaeton sounds which saw Major Lazer initially explode early on. It's their first lengthy piece of work since Peace Is The Mission, which dropped two years ago on the day. Listen to the full EP below: 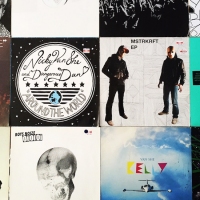 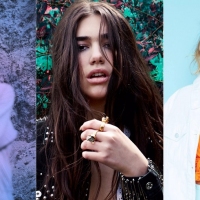 Electric Feels: Your Weekly Electronic Music RecapThe best of the electronic music world in the past week, including Dua Lipa, Highasakite, Peking Duk and more.
Electronic