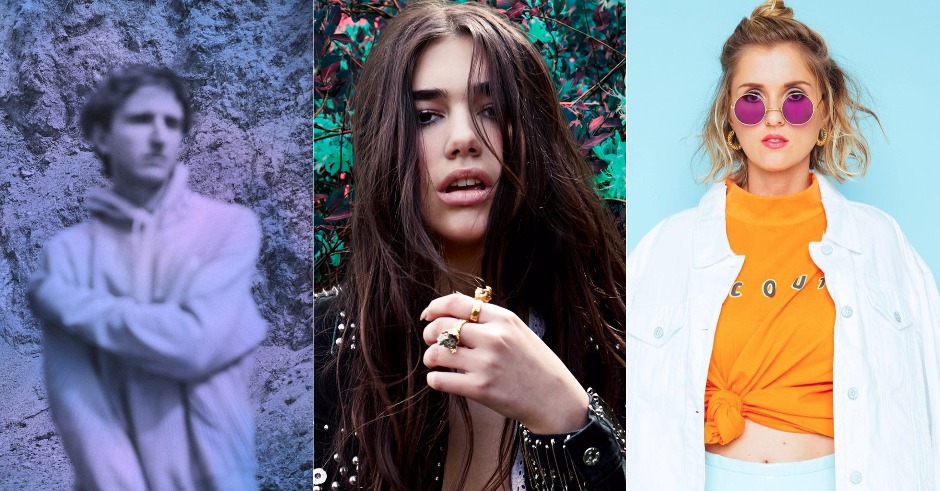 On her long-awaited, increasingly-delayed debut record, young English pop star Dua Lipa makes her mark as one of pop's most exciting. Joining recent names including Charli XCX and Carly Rae Jepsen, Lipa appears to be the next chart-topping pop star to score nods from both the mainstream and the underground, and on her debut, self-titled record, it's obvious why. Boasting collaborations with MNEK, Miguel and Coldplay's Chris Martin, Dua Lipa is maximalist pop music and its finest, however, unlike many over-produced, A&R-dreamt pop records Dua Lipa feels far more personal and down-to-earth, even on massive break-out singles such as Be The One. The album, dubbed a "pure representation of who I am as a person and as an artist", is quite a lengthy release - clocking in at over an hour across 17 tracks - however, Lipa completely switches aural lanes several times across the extensive length, dabbling between R&B, disco and piano-accompanied ballads on tracks that break away from the over-arching pop sound that forms the backbone of the album.

As expected from an album so delayed and lengthy, Dua Lipa does suffer at the hands of a few, uninventive low-lights. However, it's quite a strong release to come from the pop music world. It's certainly no "reinvention" of either pop music or Lipa, but it's a strong debut and a promising look-in to what to possibly expect from Lipa as she eyes off world domination - but hopefully next time, the A&Rs and label heads step back and let Dua Lipa truly create the "pure representation of who I am as a person and as an artist" she was aiming for on Dua Lipa but was only capable of hinting at.

Norwegian five-piece Highasakite have become Australian favourites over the past five years and with their consistent run of three, spectacular albums across the past five years, who can blame us. 5 Million Miles is the first single from the group in 2017 and their first since last year's Camp Echo, continuing this run of incredible, elegant electro-pop that have dazzled us Australians since their first sounds broke into our market. Their new one is produced by legendary pop producer Stargate, so naturally, it's got this seamless, perfectionist touch to it which makes 5 Million Miles a personal favourite from the group, and an early sign that hints that whatever they're working on, it's going to be bloody stellar.

KLP has become a jack of all trades in the Australian music world, branching out into producing and vocal work in her spare time away from hosting triple j's House Party and DJing shows across the country (which are now slowly turning into must-see live acts, by the way). Her new single Changes is another glittery, summery house jam from the electronic all-rounder, pairing her carefree and catchy vocal tones with a perfectly-produced, bubbly production which is both anthemic and dominating, largely thanks to powerful brass hits that punch through the single's tropical vibe. Whether it's as a radio host and tastemaker, or a producer, vocalist, DJ or live performer, KLP has long passed the days of potential and promise, concreting herself as one of Australian electronic's strongest - and most diverse - in the game.

Love them or hate them, Peking Duk have become one of Australian electronic's biggest exports and for a good reason too. Fake Magic is their next step on the path to domination, enlisting their biggest guest collaborator yet - AlunaGeorge. As expected from the Peking Duk boys, Fake Magic is lively and exciting, balancing on that perfect tightrope between the electronic and pop worlds with Aluna's catchy and accessible vocals soaring above a stripped-back, bass-driven production that's unexpectedly chill for the notorious banger-fiends that are Peking Duk. Fake Magic is definitely a step in the right direction for Peking Duk, a step I personally hope sees them shake off their older, childish sound in favour of a more mature one like they have for this record.

Early last week we were treated to an addictive, retro-house remix of Lorde's smash Green Light courtesy of the Chromeo boys, which has now been joined by another stellar remix ahead of the release of Melodrama very, very soon. This time, the remix comes from a more localised pair, with Lorde enlisting fellow New Zealanders SACHI and Montell2099 for an unearthly, plucking remix of the single which manages to eclipse the original in the best possible way. SACHI and Montell keep things relatively stripped-back and simplistic for the remix's opening, placing Lorde's earworming vocal line above an airy, tone-setting production which bounds into a percussion-led build-up ahead of the single's chorus. Here the remix really opens up, plucking and pinching with staccatoed synth and clanging percussion which swirl above a deep bass line. Pure class.

There's been some words thrown around online when it comes to RL Grime's work post-Void, with many debating that the elite electronic pioneer dropped off after the release of his debut. For the record, I largely agree. Aurora and Reims largely left a lot to be desired, with RL taking on an over-washed, underwhelming sound which might've been cutting edge when it was recorded, but on release was just overshadowed by a tonne of other singles with the same sound. Stay For It is a little different though. Whilst the production isn't incredibly cutting-edge or unique, Miguel brings a really exciting, R&B touch to the single's synth-soaked production, which he's been teasing in sets for a while now. Hopefully, there's a bit more of this genre-bending sound when it comes to his forthcoming record, which appears to be called Nova and is set to drop before the end of the year. Only time will tell, I guess. 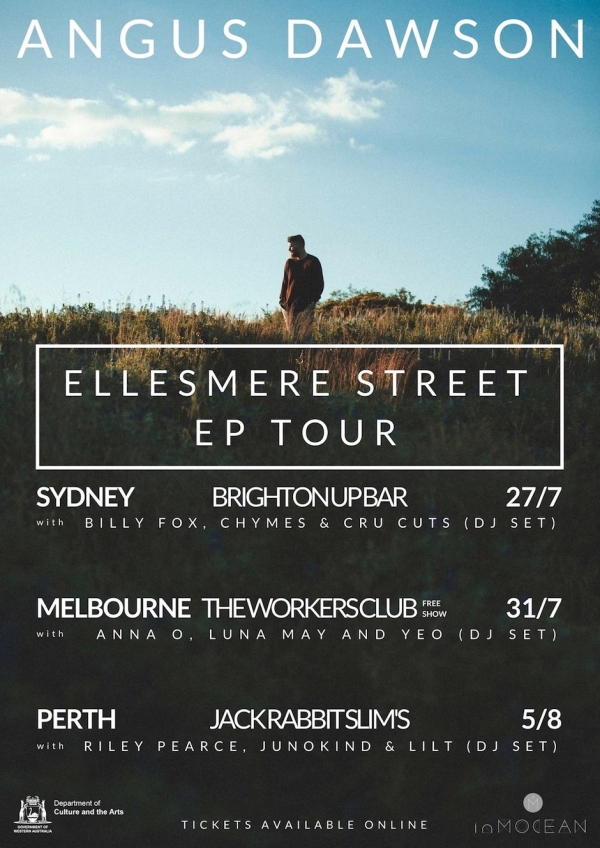 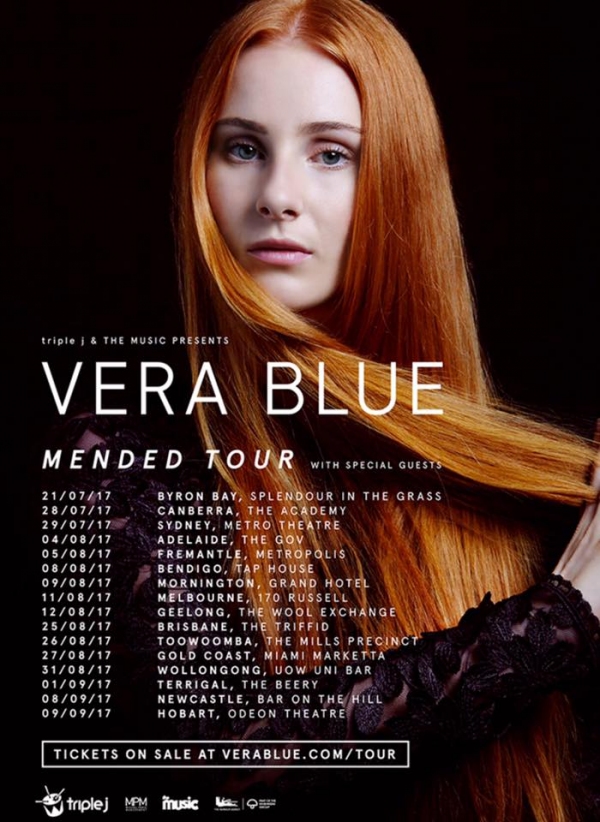 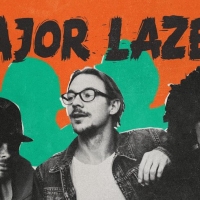 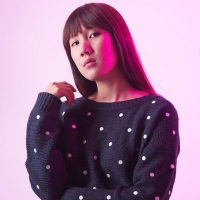