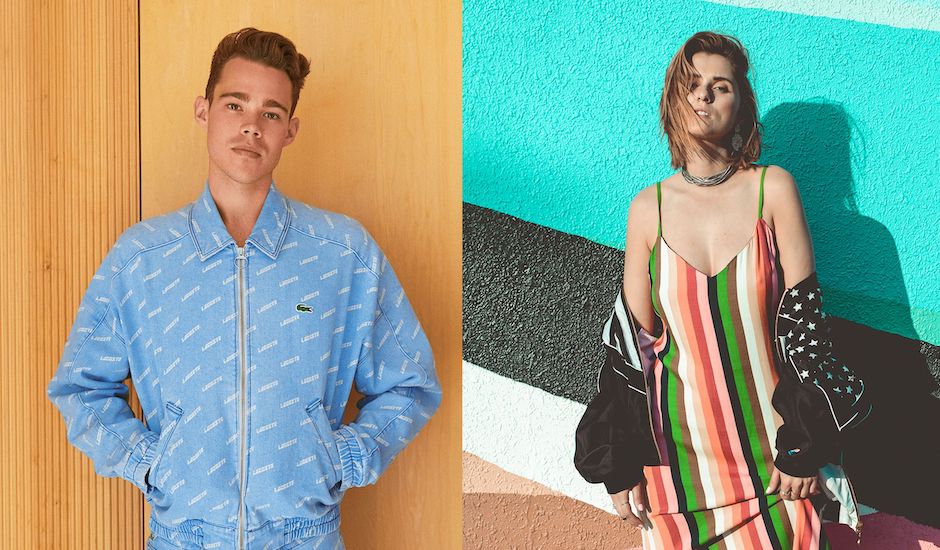 When it comes to Australia's house music world, KLP and Commandeur are two musicians that barely need an introduction in 2020. The former has become a notorious party-starter within Australian electronic, whether it's previously on radio through her work with triple j or now through her music of her own, which blends together this distinctive house energy with pop-centric vocals that separates KLP from much of the pack, and has allowed her to blossom into a go-to vocalist that finds herself on some of the country's most recognisable recent dance tracks.

The latter, meanwhile, is someone who teeters between being in the limelight and keeping himself behind-the-scenes. Formerly one-half of Panama back in the day (and Operator Please, if you wanna go back even further), Commandeur has come a long way since his introduction through twinkling indie, making his name known as go-to drummer you'll find sharing the stage with PNAU and Tkay Maidza (as well as even Dua Lipa and King Princess, when they visited Australia) in addition to his own work, which blends together his love for house music with the more organic, band-adjacent sounds that defined his earliest work in music.

The pair are close friends and collaborators in the past, but not so much on the level of their new single together, Feel The Love. Premiering on Pilerats ahead of its official release tomorrow, Feel The Love was born out the unfortunate circumstances and limitations a lot of 2020-era music is born from: isolation, during the ongoing COVID-19 pandemic. Initially, the track was started by the pair the day prior to the government's lockdown on businesses and day-to-day life, being updated and worked on in their own respective homes as they work on new music in the down-time created by a lack of touring at the moment.

"We decided to try and write through the craziness and make a song that you could cry it out on the dance floor too," KLP mentions on the single, before Commandeur further explains: "We were still wrapping our heads the start of the pandemic in Australia as everything was shutting down around us and restrictions were coming in to place - little did we know that our session would be the last outer-house interaction for us (aside from essential outings)."

If Feel The Love was born to distract the world from isolation, then it definitely does its job. Coming in at a tidy four-minutes, the track is an explosion of colourful house-pop that's light-hearted and full of energy, providing the world with an upbeat and lively house number to dance around to with a few people (depending which state you're in, of course) or even just have a little kitchen dance if you're on your own. There's something about the combination of rolling bass lines and soothing vocals that juxtapose one another on Feel The Love, bringing exactly what KLP was talking: a whole lot of fun, but something a little passionate and emotional too.

The single also boasts another collaboration, with the pair teaming up with artist Mark Harding for the single's official artwork. "Whenever I see two aeroplanes in the sky I think of the phrase ‘two ships passing in the night’ - how close all of those passengers are for a brief moment before they arrive worlds apart. There’s something really lonely about that idea to me," Harding explains. "Isolation has made me (and many other people around the world) suddenly very tuned in to the concept of loneliness."

Take a dive into the single below, and underneath, read how the collaboration came about as they answer a couple of questions about the track's inception:

How did the collaboration come about?

T - Kristy and I have been touring together for years and she’s helped me out on a few tracks behind the scenes but we came to the realisation that we’ve never done a proper track together so she just hit me up and a couple days later we were in the studio!

K - Yeah we have known each other for so long now that it actually came about so naturally. I also had quite a strong idea going into the session because so the track came together pretty quickly.

How did this change with isolation?

T - Luckily we caught each other the day before lockdown came into play in Australia. We entered the session while social distancing was coming in to play and we both felt a weird energy in the world and that’s where the idea behind Feel The Love was born.

K - I remember this session as being the last thing I actually did before it all changed! It was such a weird feeling going home afterwards and thinking, oh wow, I won’t be doing sessions like that again for a while.

What is Feel The Love about?

T - Feel The Love is about the silver lining of the current pandemic - yes, there’s a lot of uncertainty and fear in the world right now but there’s also a lot of love and community. The only way to get through this is by coming together in solidarity and fighting it together. From the very start we felt that togetherness and love.

K - As Tim said, we were already starting to feel super anxious about everything so we set out to write something that could carry us through what was about to be a big shit storm!

How did the artwork come together?

T - On this record, we enlisted the help of a few friends to contribute on the song to further drive home the message of coming together. We mainly had friends sing the gang vocals but we also had Mark Harding interpret the song in his unique style (@markchesterharding).

K - Mark was already doing these stunning artworks each day with great messages about everything that was happening and so we hit him up and he kindly made the art for us! 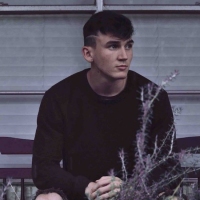 Meet Texan musician Zachary Knowles, who stuns with his new EP, MagnoliaNamed after his small hometown, the five-track EP is an introduction to the musician and his subtle, lo-fi sounds. 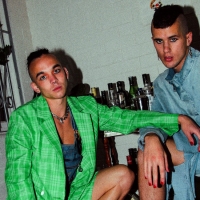