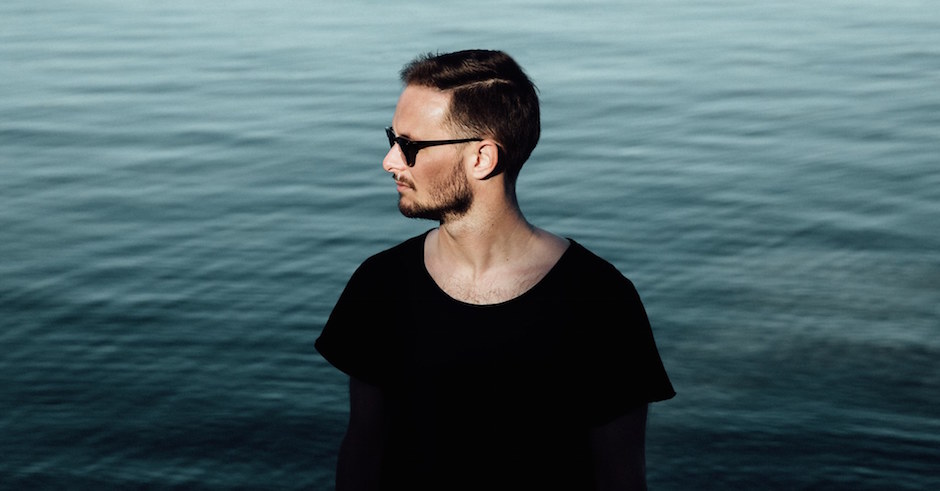 Just a few weeks back we premiered Too Young, the first taste of a massive year ahead for WA-based producer Palace (click HERE to check it out). Featuring emerging Perth rapper Ziggy on vocals, Too Young hit the spot perfectly with it's swelling synth and smooth lyrical work. After letting it sizzle in the blogosphere, Palace has followed it up with a remix of Down For This, originally written by Australian singer-songwriter Vanessa Elisha. The future-beat vibe continues with Down For This, with a chilled-out beat laying beneath building synth and rolling snare. It's another impressive piece of work by Palace; real name Jeremy Smith, which you can stream below. 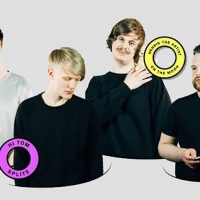 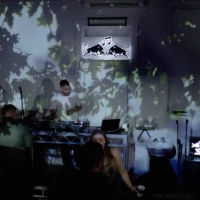