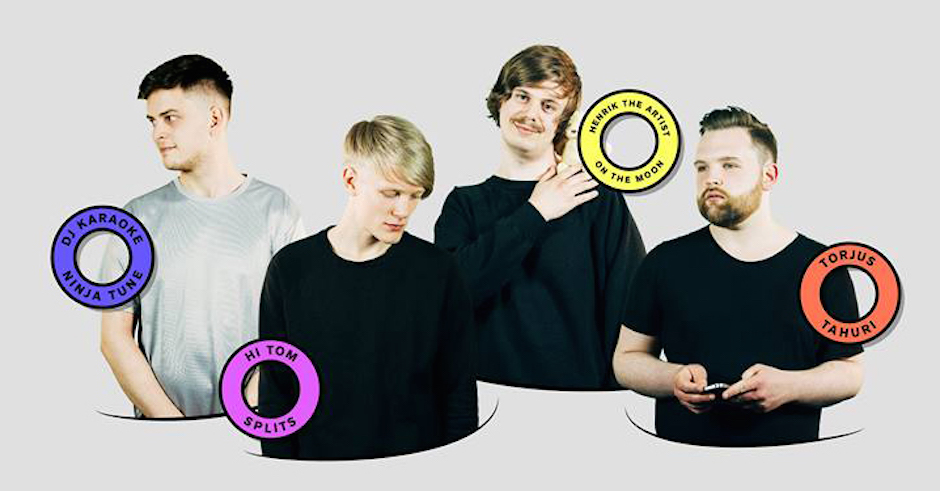 Norwegian electronic boy-band Rytmeklubben is quickly becoming one of the most talked about electronic groups this year, with their single Girlfriend picking up speed quickly around the world. Composed of hyped Norwegian producers Henrik The Artist, DJ KARAOKE, Torjus and hi tom, Rytmeklubben's quirky blend of jersey club and high-pitched, PC Music-esque vocals have dominated DJ sets by some of the forerunners of jersey club, including Wave Racer and our boy Sable (read his introductory piece HERE). Enlisting the help of Wave Racer, Cosmo's Midnight, Sable and Basenji for guest appearances, Rytmeklubben have officially released the video for Girlfriend and it's equally quirky than the tune. It's a fun, IRL-based video, which could easily be a weird advertisement for Apple. Watch it below, or listen to the song via soundcloud HERE. 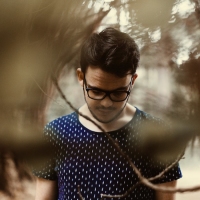 Tour Diary: clnOur At The Pile #4 guest looks back on his recent tour. 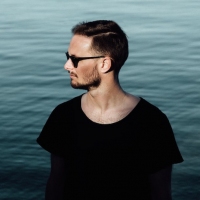 Listen: Vanessa Elisha - Down For This (Palace Remix)WA beat-maker Palace delivers another chilled out remix.
Electronic