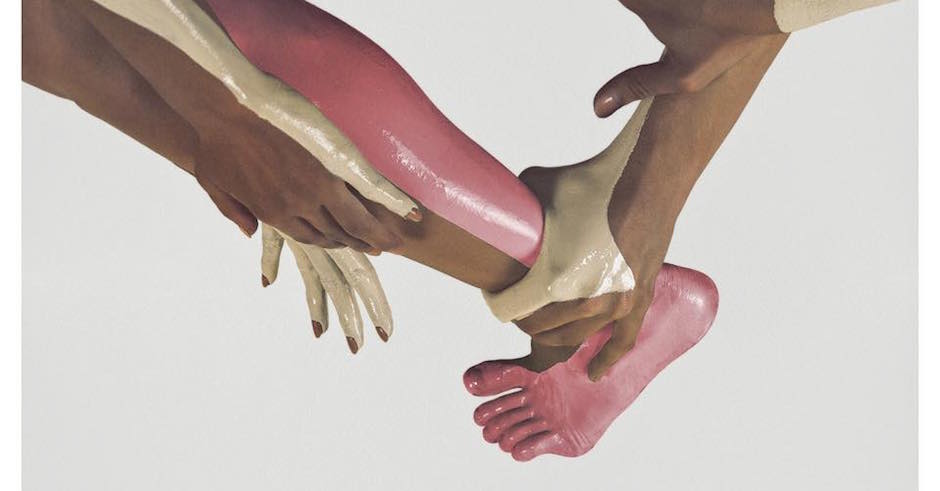 There's no denying that every time Hayden James releases a tune, it's pretty damn well received. From Permission To Love, which kicked his career into the spotlight seemingly out of nowhere, to his latest single, Something About You, released almost eight months ago on Future Classic's Teen Idols compilation and saw the Sydney songwriter tour the world, including a tour with Odesza last year in support of their critically-acclaimed album, In Return. This tour led to a bromance of the largest degree, and the pure chemistry between the two artists was visible when Hayden James flipped Odesza's Say My Name last year and again now, with Odesza returning the favour to remix Something About You. Taking the single into a completely different direction, the Seattle-based electronic duo completely flip the original on its head, with the James' smooth, chilled-out affair making way for an uplifting five minutes of pure euphoria. It has featured in sets from both parties across the past year and has ended up drumming up quite a bit of hype, every bit of which has been matched and exceeded now that the remix has officially dropped. Listen below. 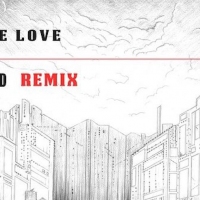 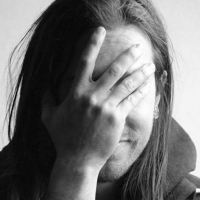