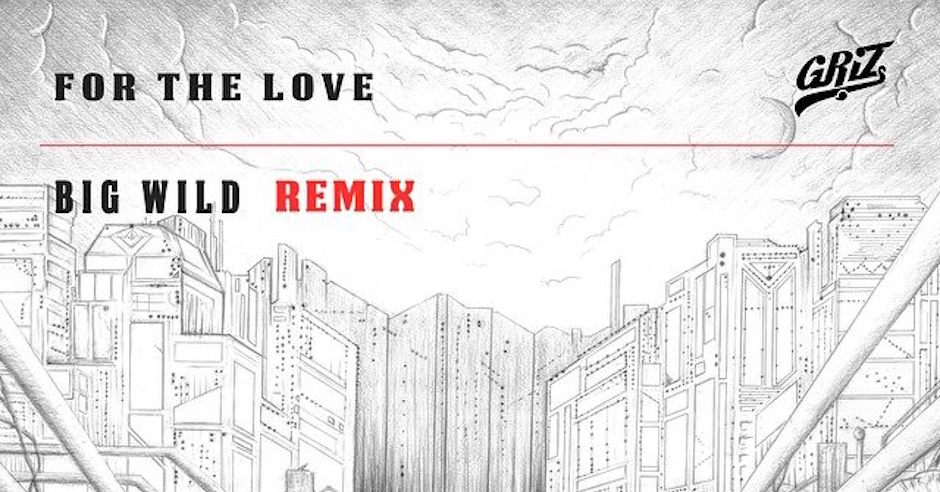 You may remember that a few months ago we introduced you to Aftergold, a brass-filled affair by Californian producer Big Wild. Released through Odesza's Foreign Family Collective label, Aftergold's triumphant horns and soft percussion left us desiring more and finally, the producer has delivered with a remix of  For The Love, a single originally by Detroit musician Griz, featuring rapper Talib Kweli. Similar to Aftergold, the For The Love remix is heavy in percussion and brass, with the original's saxophone feature and soft vocals present in the remix alongside a heap of hand claps, unique vocal scratching and bass. Although missing the full Talib Kweli verse, Big Wild manages to transform For The Love into something bigger and better - definitely a sign you've done a remix justice. Listen below. 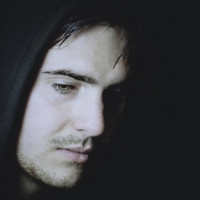 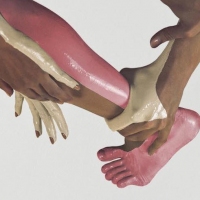